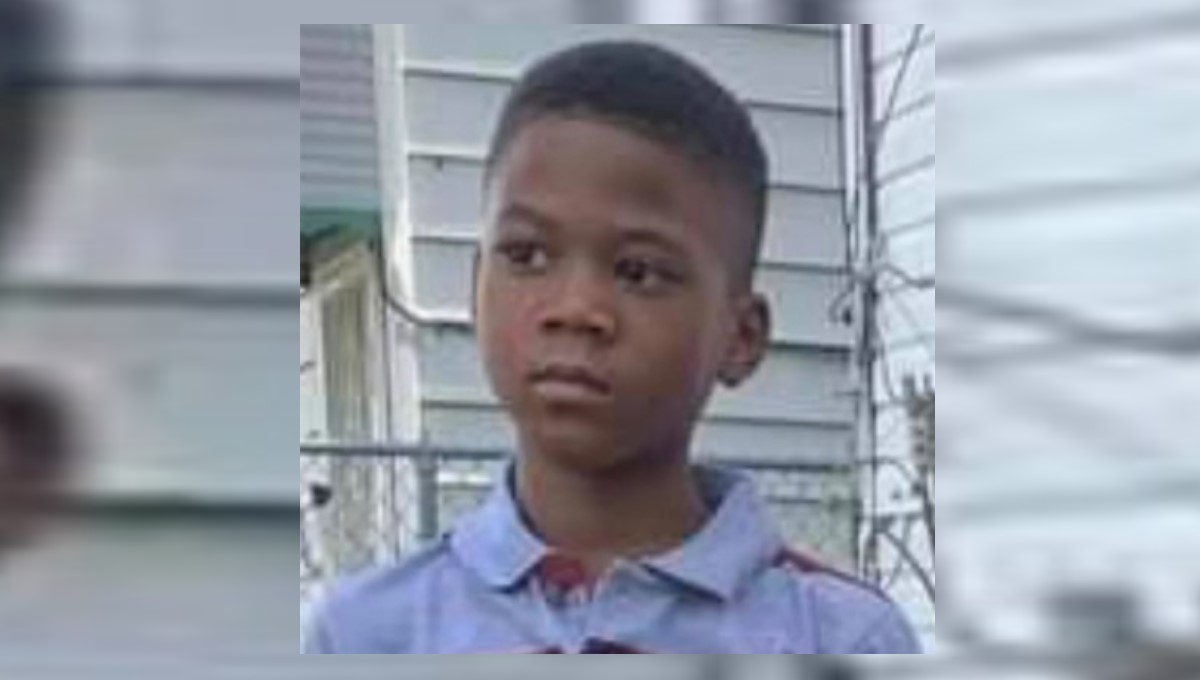 Not always we should blame the kids. In most cases parents are those who don’t put enough effort and time in teaching them how to behave. This story coming from Cook County in Chicago is another proof that we should still work hard on improving the system we live in.

At first, the 13-year-old boy said, in the presence of police, that his younger brother was fatally shot by the grandmother watching over them both while the children’s parents were out. Later he turned his accusing finger instead at his 5-year-old sister. Eventually the boy confessed to accidentally shooting his sibling, 9-year-old Ashton Lipscomb, in the head Oct. 7 as they played with their father’s legally-owned guns in the family’s duplex-style Chicago home, according to Cook County prosecutors, reports the Chicago Sun-Times.

On Wednesday, the children’s father, 38-year-old Adrien Lipscomb, was set free on a personal recognizance bond after being charged with felony child endangerment in the incident, reports the Chicago Tribune. “This is a profoundly tragic and heartbreaking case,” said Judge Mary C. Marubio during a bail hearing shown on YouTube. “There is profound carelessness to this offense, but certainly no acute criminality that Mr. Lipscomb suffers from.”

Lipscomb was cooperative in the investigation, has no criminal background and turned himself in, his attorney Andrew Gable said in advocating for the father’s release. It was not immediately clear if he’d entered a plea. Lipscomb is due back in court next week. Prosecutors said Lipscomb had left the home to take his wife to the hospital, allegedly leaving two handguns unlocked while the boys were placed in the care of their grandmother, reports WBBM radio.

Officers responded at 1:45 p.m. to find the victim in a pool of blood in the upstairs unit. The boy was later pronounced dead at a hospital. The grandmother had been downstairs, she told officers, and did not witness the shooting. But as the father returned to find investigators on the scene, he overheard the 13-year-old blaming her for the accident, said prosecutors.

Officers found two handguns near the children, plus an unloaded rifle under the bed. The boys’ little sister subsequently told investigators the eldest boy had retrieved both handguns and that her siblings were playing with them when one accidentally went off, Assistant State’s Attorney Jocelyn Schieve said in court Wednesday, according to the Tribune.