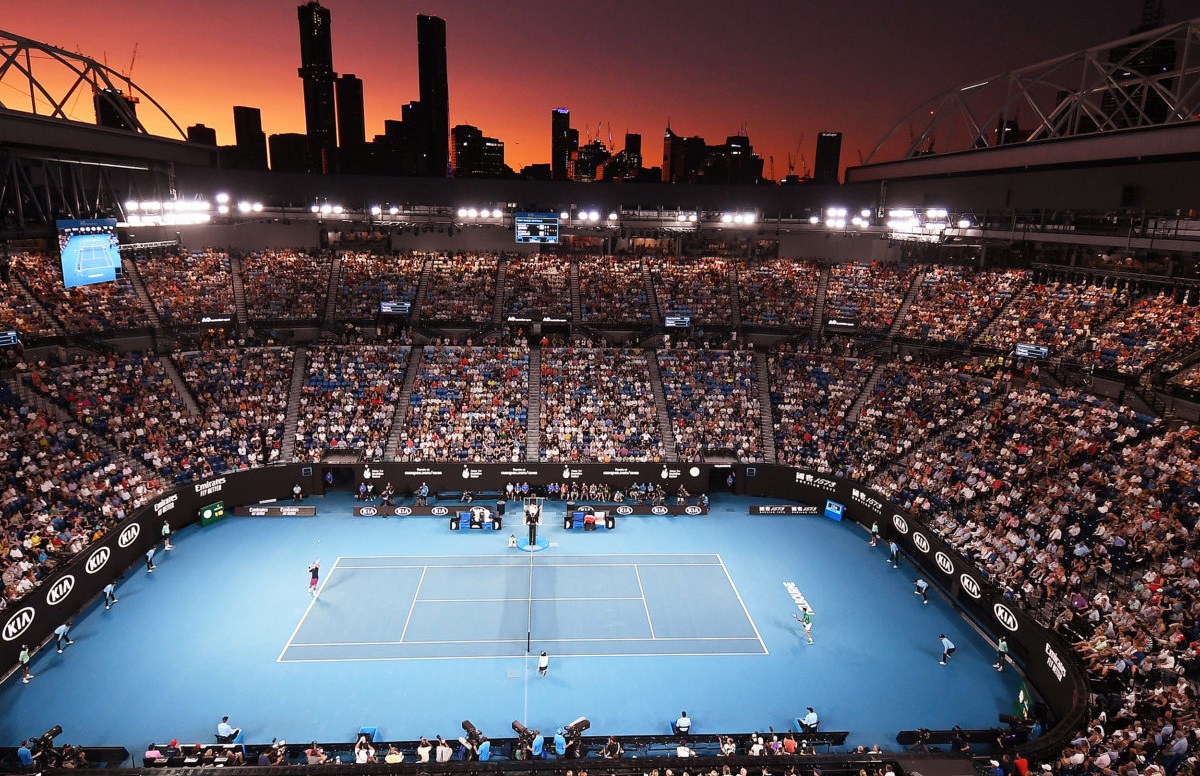 Lead-up events to the Australian Open were thrown into doubt Wednesday after organizers flagged “new challenges” around players arriving into the country during the pandemic. In a message to players, the ATP said arrivals originally planned for December were now uncertain, potentially disrupting the packed January schedule. With players facing a 14-day quarantine, any delay could make it difficult to hold the high-profile ATP Cup and other tournaments before the Australian Open’s scheduled start on January 18 in Melbourne.

World No. 193 Lukas Lacko took to Twitter with the message from the ATP:

Rumor is that players are not allowed to enter Australia in December … pic.twitter.com/ttACHL9Yfq

International travel to Australia is still tightly controlled and all overseas arrivals must quarantine for two weeks, while individual states also have their own coronavirus restrictions.

RELATED:
John Millman Illegally Rubbed His Balls On His Wet Shirt To Increase Serve Speed And Got Away With It

It’s also unclear whether players will be allowed to train during quarantine.

This past Monday, Tennis Australia flagged plans to move warm-up events from Sydney, Brisbane, Perth, Hobart, Adelaide and Canberra to the state of Victoria, to mitigate against any possible state border closures.

But Victoria’s state premier Dan Andrews said the move was “not a done deal”, particularly since Melbourne only recently emerged from a month-long lockdown.

Australia has been relatively successful in containing the virus, with just over 27,700 cases and 907 deaths recorded since the pandemic began; however, an outbreak in South Australia, which neighbors Victoria, triggered a six-day lockdown Wednesday as officials rush to contain a cluster in Adelaide.