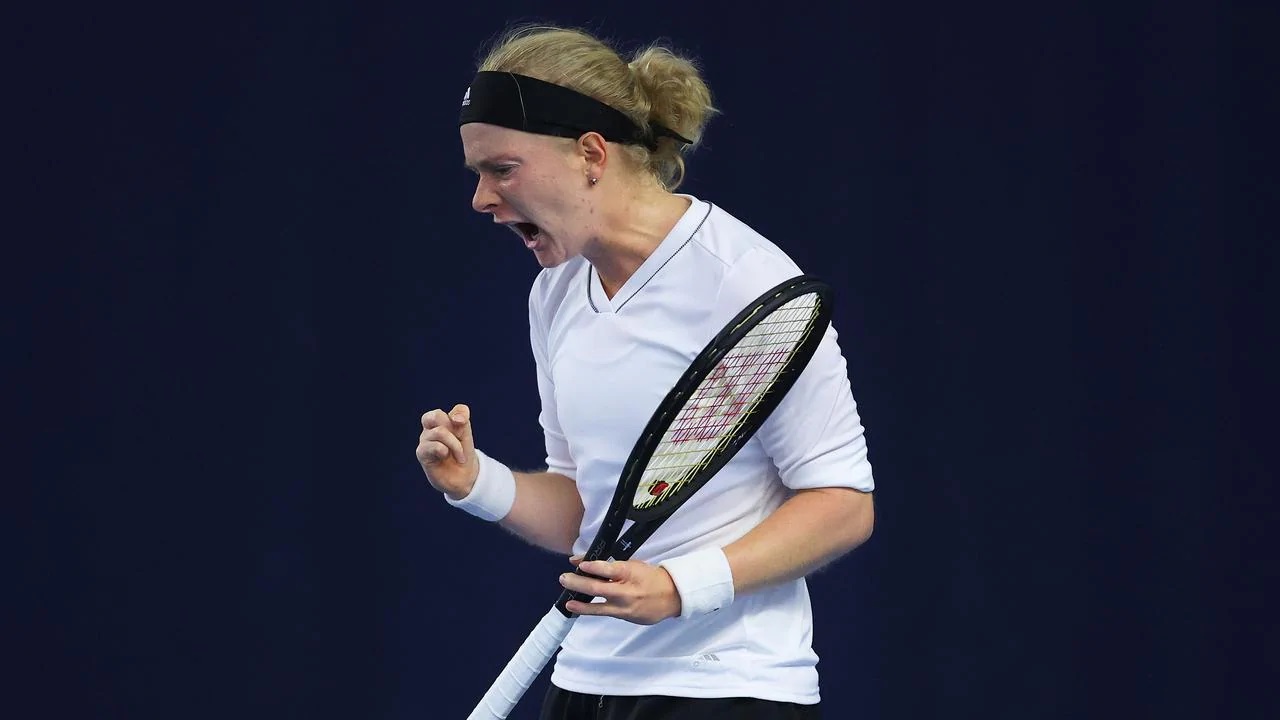 The 2021 Australian Open is only three weeks away, and excitement for the first Slam of the season is growing with each passing day. The qualifiers are over and now everyone is eagerly waiting for their superstars to return to the court. However, there is something special about one particular player who has qualified for the main round this time.

Francesca Jones, may seem like your typical up-n-comer tennis player, however hers is a truly inspirational story. The 20-year-old Brit was born with the rare genetic condition, ectrodactyly ectodermal dysplasia, and a doctor once told her it would prevent her from playing tennis.

This condition has numerous symptoms and affects people differently. Francesca has only three fingers and a thumb on each hand, and three toes on one foot and four toes on the other. However, with grit and determination (and some mad tennis skills!) the British No. 5 seed just proved that doctor wrong!

In a recent interview, Jones said:

I went to the doctors and the doctors told me I would never be able to play tennis due to whatever disadvantages they thought I had. And, that was kind of my decision where I was like okay because you have said that, I’m now going to prove you wrong.

She didn’t give up and now is an inspiration to many players, young and old alike.

RELATED:
Massive Setback For Bianca Andreescu Will Knock Her Out Of WTA Top 10

In the interview, Jones also revealed how she’s gotten this far despite her condition.

It was a challenging task for Jones to qualify for the Grand Slam in Melbourne, though she thrashed Lu Jiajing in the final match of the quallies, winning it 6-0, 6-1. This is the first time she has qualified for the Aussie Open – and we’re sure it won’t be the last!

Before this, Jones was a part of the qualifiers at the 2019 Wimbledon, however, she could not enter the main draw there. This time, the British player has an opportunity to finally prove to herself and the rest of us that she deserves to be on the big stage!