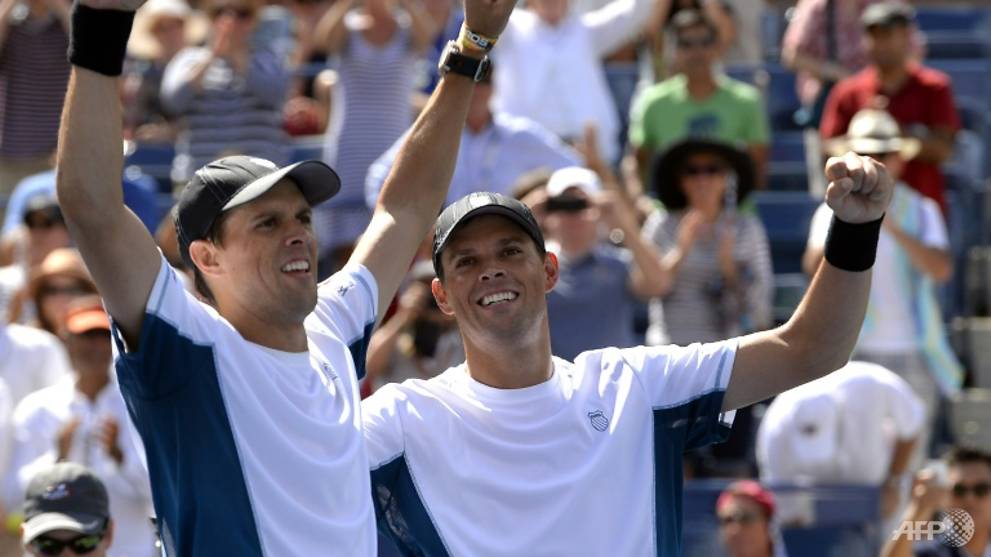 The most successful doubles team in history, Mike Bryan and Bob Bryan have announced their retirement at the ripe young age of 42.

The duo, absent from the US Open 2020 entry list, first reported their decision to Christopher Carey of the New York Times, saying it would be effective immediately.

About the reason behind their retirement, Mike Bryan said:

At this age, it takes so much work to go out there and compete. We love playing still, but we don’t love getting our bodies ready to get out there. The recovery is tougher. We feel like we were competitive this year, last year, the year before. We want to go out right now where we still have some good tennis left.

The legendary doubles team played their last tournament at the Delray Beach Open in 2019, which they successfully defended. 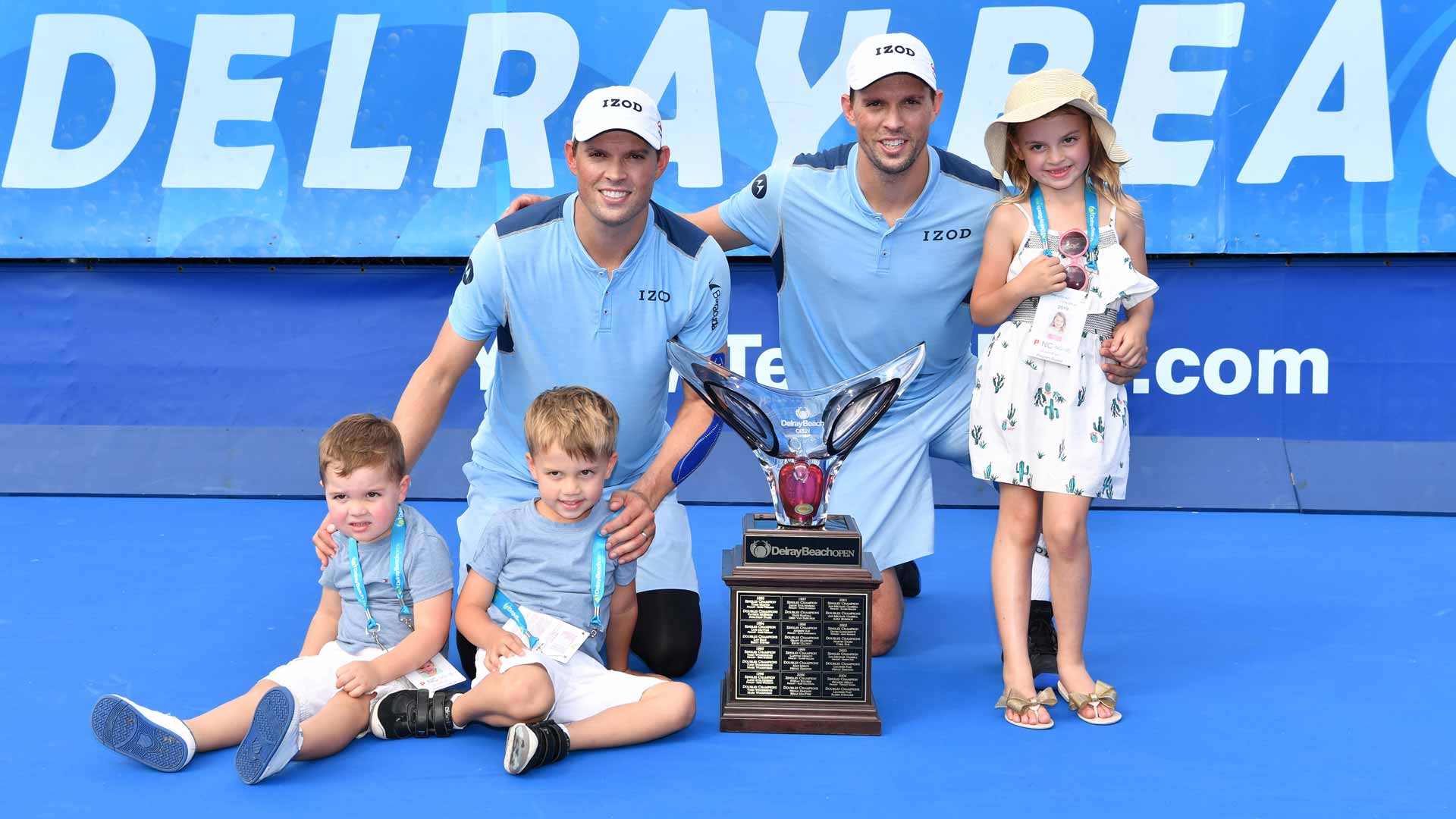 The Bryans had a goal of reaching World No.1 at age 8

Born to tennis teaching parents, Wayne and Kathy, the identical twins won their first title together at six. Bob and Mike won their first doubles tournament at age 6, in a 10-and-under event, and at age 8, set the goal of reaching World No. 1 in professional doubles, which they did in September 2003. They held that ranking for a total of 438 weeks, winning a record 16 Grand Slam titles, and 119 tour titles with over 1,100 tour wins in 22 years. They will go town in tennis history as the the most winning doubles team to date.

RELATED:
"A Bone-headed Decision." The Adria Tour That Spread COVID-19 Among Some of Its Biggest Stars

“We were pretty much unstoppable for those years. We were down a break of serve and smiling, and not one bit of negativity drifted into our game.

Wayne Bryan, the duo’s father remarked that the twins were born to play tennis and never wanted to compete against each other. The Bryan Brothers won an astonishing six Australian Open titles, two French Open titles, three Wimbledon titles, and five US Open titles. The duo also created history after completing a Career Golden Masters in 2014 after winning the Shanghai Masters.

All I can say is that the Bryans are why I got into tennis when I was younger, and I wish them well with whatever adventures life holds for them. They were titans in tennis, and will be sorely missed.