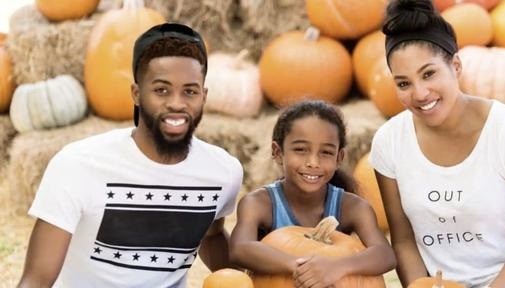 POLK COUNTY, FL – A mom says she’s “enraged” after she got her hands on a video that shows her son being beaten by a fellow classmate, and says the nearby teacher never stepped in to help.

In an interview with CBS 10 News, Lauren Springfield described the video of her son being attacked as “so hard to watch”:

“I mean not only was I disturbed, but I was enraged.”

After watching the video, Springfield said what she saw can’t be described as an altercation or a fight, but rather “this was an attack” on her seventh-grade son, who attends Blake Academy in Florida.

Since investigators got ahold of several different videos showing the alleged attack, one of the students has been charged with a misdemeanor and suspended for 10 days. The teacher who was in the locker room at the time of the fight is also being questioned.

Springfield said of the teacher’s actions that day, or reported lack thereof:

The mom said she originally gave the teacher the benefit of the doubt because she was once a teacher herself. However, after seeing the videos, Springfield said you could hear the teacher only yell “stop” in the video and allegedly never went to physically break up the fight.

Now she wants the teacher fired, saying his reported neglected could have resulted in a much more severe outcome. She told CBS 10 News:

“Your number one priority is the safety of your students. Originally I was trying to give him the benefit of the doubt because I’ve been a teacher, but then to know that he was right there and couldn’t stop it. I mean we could be having such a different conversation right now. Had he hit his head harder, had the right punch been thrown he could’ve had permanent damage. He could’ve been dead.”

Springfield says she won’t rest until she gets justice for her son:

“I want the punishments to actually match the severity of what happened.”

She hopes their story will prevent something like this from ever happening to anyone else.

Blake Academy middle school says the teacher may face disciplinary action, pending the investigation. And CBS 10 News says it’s unclear if the student who attacked Springfield’s son will be allowed to continue to attend the school following his suspension.