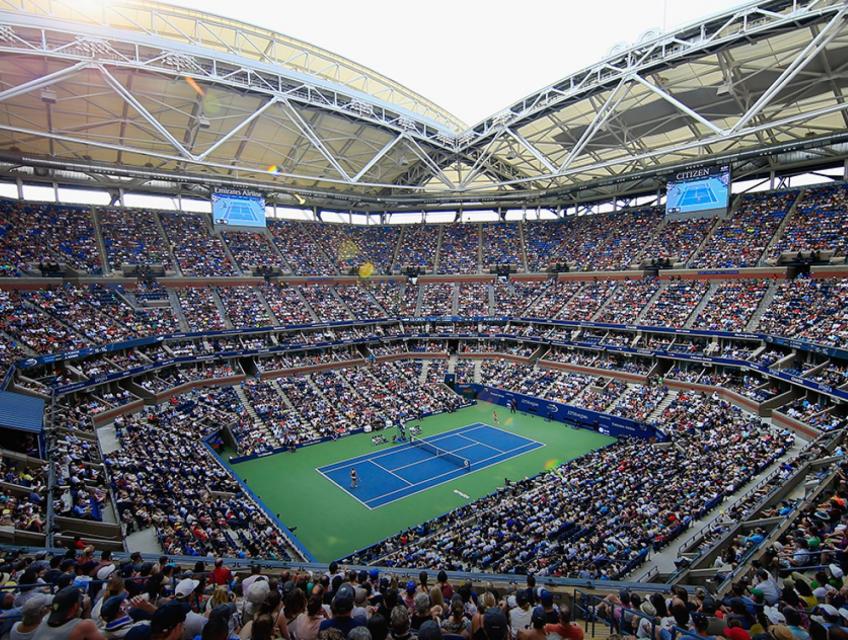 After a 7-month break due to COVID-19, the professional tennis tour is resuming next month with one of its most prestigious tournaments, US Open. But the obvious question remains… can the 2020 US Open still be considered a legitimate grand slam when many top players from both the men’s and women’s side have pulled out of the competition?

The defending champion Rafael Nadal pulled out of the tournament last week followed by Bianca Andreescu, who is the reigning US Open champion on the women’s side. 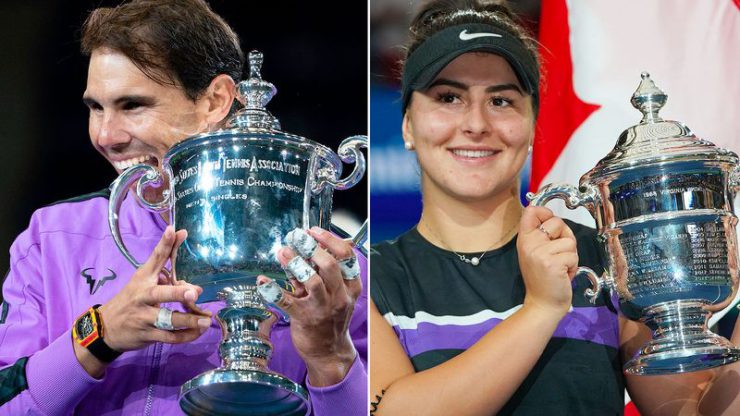 The 2019 US Open singles champions, Rafael Nadal and Bianca Andreescu.

Over the past two weeks, a host of top ATP players including Nick Kyrgios, 2016 winner Stan Wawrinka, Gael Monfils, Fabio Fognini, and many others have backed out of Flushing Meadows.

On the women’s side, the World No.1 Ashleigh Barty, Elina Svitolina, Kiki Bertens including the World No.2 Simona Halep have all withdrawn from the championship.

The 2020 US Open is turning out to be the most unusual grand slam as it will be held without any fans and manu of the top seeds, and with strict social distancing protocols in place. The 2013 Wimbledon champion, Marion Bartoli, was recently on the “No Challenges Remaining” podcast where she shared her opinions on this year’s championship.

When asked on whether the value of the 2020 US Open has been diminished, Bartoli said:

These are strange time, indeed, and one has to consider that without many (if not most) of the toughest competitors on the courts at Flushing Meadows, does the 2020 US Open really earn the recognition as a Grand Slam? We want to know your thoughts… please share in the comments below :-)

RELATED:
'I Don't See It As Disrespectful': Rafael Nadal On The Underhand Serve After Receiving One At 2020 French Open
Continue Reading
Advertisement

“A Bone-headed Decision.” The Adria Tour That Spread COVID-19 Among Some of Its Biggest Stars
The Commentators Who Will Be Serving Up The Action From The 2020 US Open