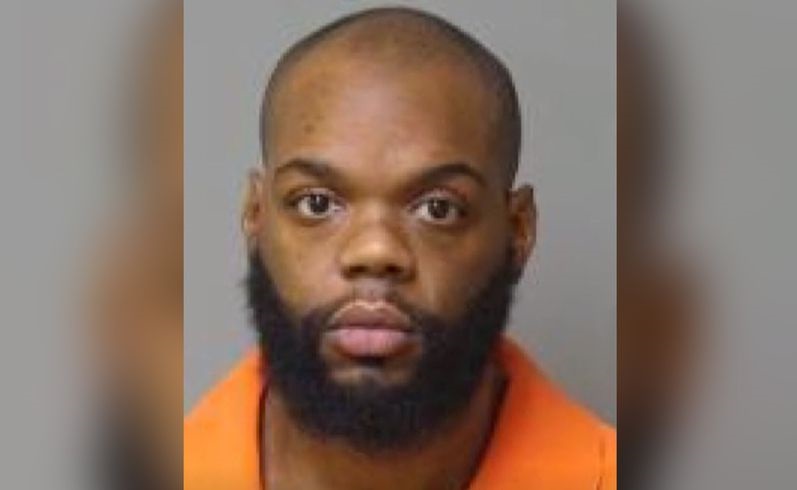 St. Louis, MO – Deonte Taylor was still being paid as a teacher while he was in jail, planning to kill the child who accused him of molestation.

As KSDK News reports, in 2015, the HIV-positive 36-year-old from St. Louis was working as a teacher’s assistant at Lusher Elementary School. That’s when Taylor allegedly took a 7-year-old boy out of class and sexually assaulted him.

The victim reported the crime immediately. According to the St. Louis Dispatch, DNA was found on the boy’s clothes and body. However, the investigation into the molestation remained open.

In the meantime, Taylor went on to get his elementary education certification. He also got a new job teaching fifth grade at an elementary school in the Ferguson-Florissant School District. Kevin Hampton, a spokesman for the school district, defended the decision to hire Taylor, telling KSDK:

“Mr. Taylor went through the same process that all of our teaching candidates go through. Everyone goes through a criminal background check, sexual abuse registry background check and there was nothing that showed up on that.”

It wasn’t until fall of 2018 that Taylor was arrested after authorities were able to match his DNA to the DNA left on the victim of the assault. In November 2018, Taylor was charged with three counts of sodomy. He remained in custody at the St. Louis County jail on $150,000 bail.

While Taylor was in jail awaiting trial on the molestation charges, he was still being paid by the school district. Hampton told KSDK:

This is also when Taylor allegedly began plotting to get rid of his accuser and his mom so the two couldn’t testify against him.

Authorities say that while in prison, Taylor met with a fellow inmate and asked him to kill the victim of the sexual assault and the victim’s mother when that inmate got out of jail. Taylor also had his boyfriend, 66-year-old Michael Johnson, deliver money to the hit man.

Unbeknownst to Taylor and Johnson, the hit man reported the conversation to authorities and became a confidential informant for the police. After Johnson paid the informer for the hit, he was arrested.

Both Johnson and Taylor were charged with conspiracy to commit murder and attempting to tamper with a victim in a felony prosecution. They remain in custody and have pleaded not guilty.

The victim of the sexual abuse and murder plot is now 10 years old. His state-appointed victim advocate has set up a GoFundMe page to help the family.

The Police Found The Daughter And Her Mother Dead At Home! Short After, They Arrest Neighbor After Learning He Left Mom ‘Notes’
A Florida Father Shoots His Older Son Dead to Save The Other Child During Dispute. Police Say It Left Him ‘Shattered’