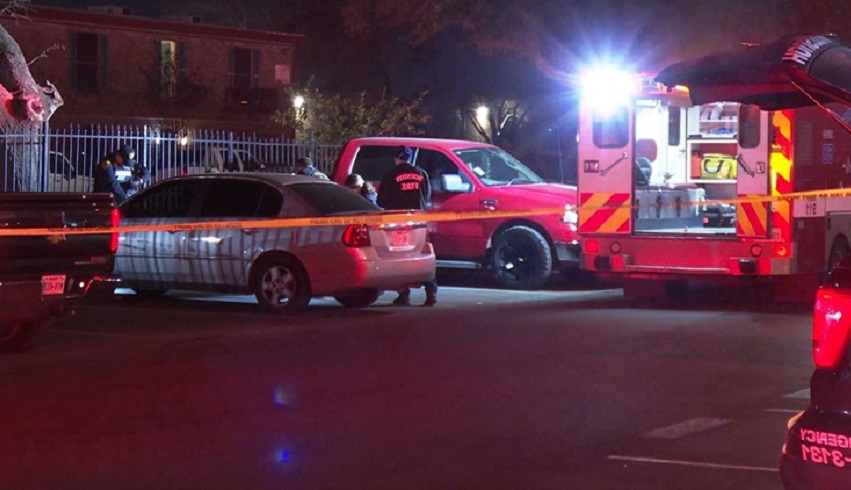 Houston, Texas – Houston police are looking for any information about the person who committed the murder in front of the apartment complex in North Houston.

According to police reports, the suspect shot the man three times, twice in the chest and once in the face. There are no other additional details yet.

The injured person was immediately transferred to the nearest local hospital for treatment, but as a result of the injuries he died shortly afterwards.

The incident happened on the 300 block of Rosamond around 10 p.m. Saturday night.

As soon as we get more information, we will update the story.

So-called fortune teller ordered to pay more than $200,000 to damaged clients after she frauded dozens of them
California teenage moving company helps mother and daughter escaping from abusive ex-husband free of charge