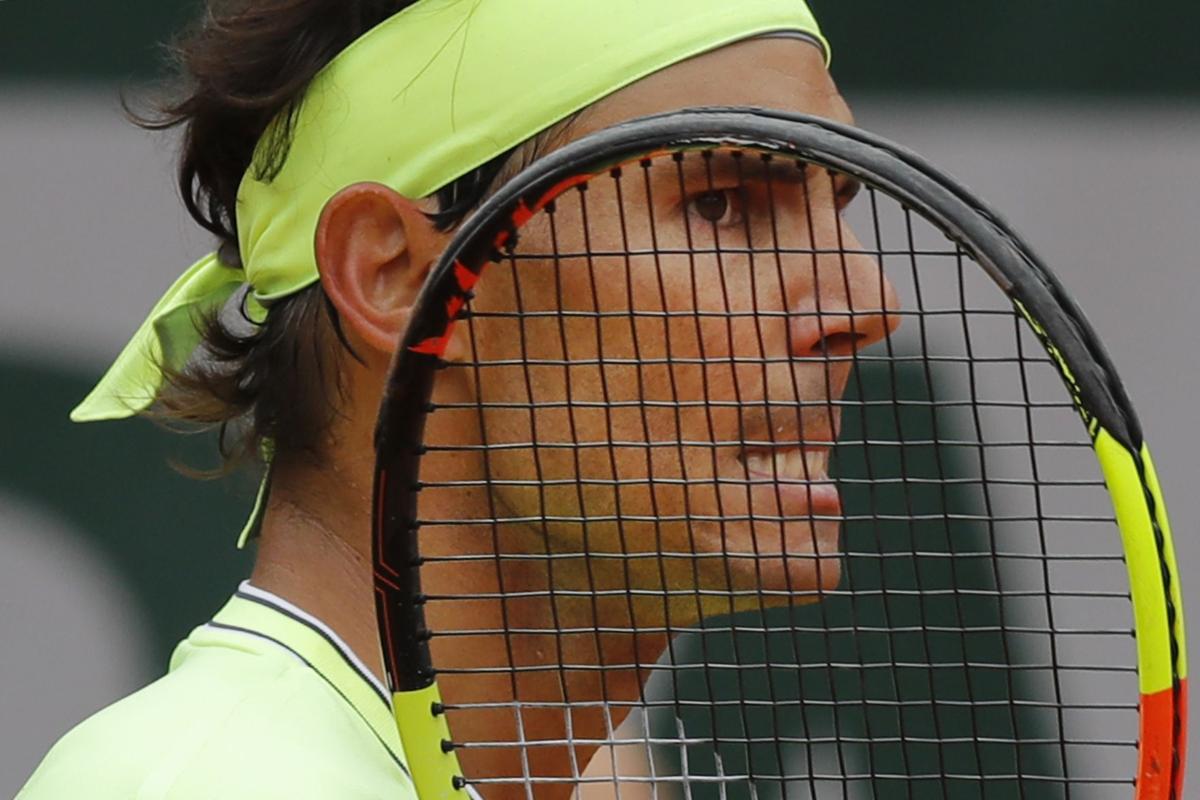 Rafael Nadal recently defeated Mackenzie McDonald in the second round of the French Open 2020. He again showed why he is called the best on clay by completely dominating the match which ended with a scorecard of 6-1, 6-0, 6-3. However, it was the underhand serve of McDonald which gained attention during the match. In the post-match presser, there were questions directed to Nadal regarding this issue.

Asked about his stance on the underhand serve, a thing that Alexander Bublik is renowned for, Nadal said that it was a part of the game.

Despite his humiliating defeat against Diego Schwartzman at the Italian Open 2020, Rafa is looking great so far at Roland Garros.

RELATED:
Postponement Of 2021 Australian Open Very Likely And Will Cause Major Disruptions For ATP and WTA Calendars

‘I don’t see it as disrespectful’

The underhand service is a part of the never-ending debates in tennis. While according to rules, it is not something that is not allowed, some players believe that it should not be a part of the sport at all. 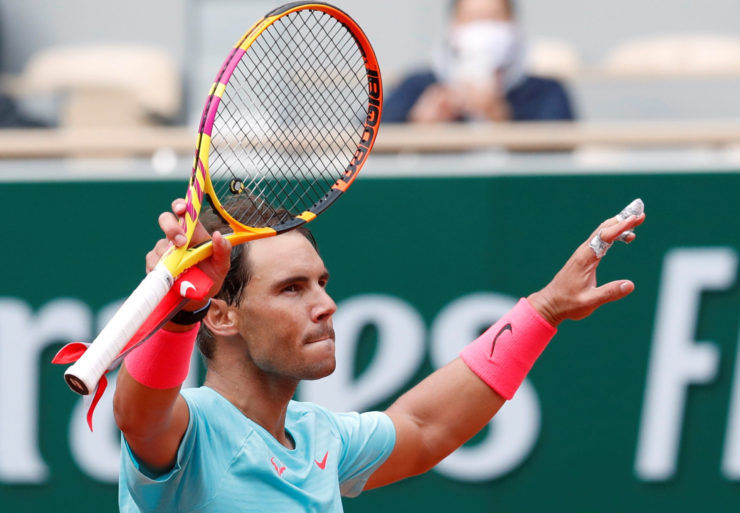 When asked whether he sees the underhand serve as something disrespectful, Nadal replied that it was a tactical thing.

It’s a part of the game. I don’t see [it as] disrespectful or not. If you do it with the goal to improve your game, or like a tactical thing, then, I support 100%. If you do to disrespect the opponent, it’s not a good thing.

Nadal argued that since it’s a part of the rule, there is not a question of not practicing it. But he urged other players to use it in a good way.

The 19-time Grand Slam winner will next face Stefano Travaglia in the third round of the tournament. Although the conditions are not in his favor, Nadal has played beautifully so far. Can he keep his momentum going and win 1 more French Open title?

For only $15/month, let tennis greats like world renown ATP coaches Brad Gilbert and Paul Annacone, the Bryan Brothers, Lindsay Davenport, Fernando Verdasco, Sloane Stephens, Belinda Bencic and SO many more… help take your game to the next level and beyond!

The 2020 US Open: Quick Recap Of Day 4
“His Drop Shots Are Just From Another Planet”- Dominic Thiem Wins 5-Set Nail-Biter Against Hugo Gaston