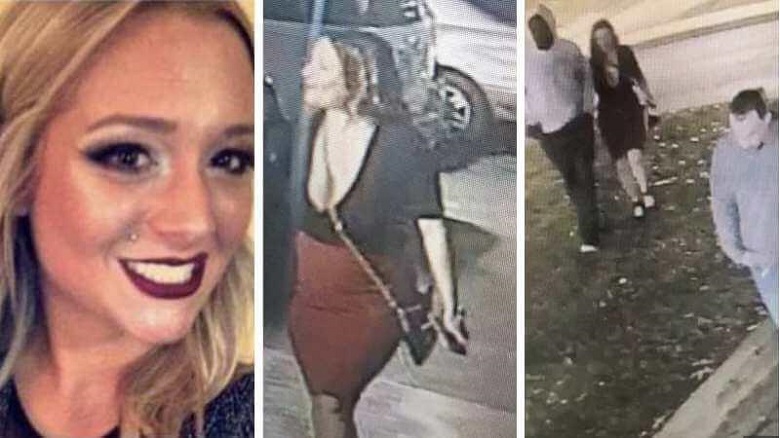 The 23-year-old mother of four vanished from a bar six months ago in Lexington and hasn’t been seen since.

As WKYT reports, Madison County police have arrested a person of interest in connection with the missing woman after authorities collected human remains at a home connected to the case. The home is believed to Spurlock’s last known location.

According to the outlet, a foul odor coming from the property where David Sparks lives alerted police to suspicious activity at the home. That tip, in addition to the fact that Sparks is “the primary suspect in a missing person investigation,” led to a search warrant.

The home was reportedly searched once before in January.

Officials found other items buried on the property as well. Sparks’ citation said:

“These items were last known to be in the control of only two individuals, the missing person, and the above.”

Just before midnight, human remains were located by law enforcement officials. As a result of the ongoing investigation, the deceased is being taken to the State Medical Examiner’s Office in Frankfort for an autopsy & identification.

Sparks, 23, was charged with the abuse of a corpse and tampering with physical evidence. The remains will be taken to the State Medical Examiner’s Office in Frankfort to positively identify if they belong to Spurlock.

They were heavily decomposed, according to reports.

Spurlock is a mom to a set of infant twins, who were born in December, as well as a 4-year-old, and one other child. She was last seen at “The Other Bar” with three men.

Officer loses his ‘patience’ after founding a kid on the road alone while his parents were passed out
Boy Left In Tears After Teacher Grabs His Lunch And Throws It Away, Says He Can Never Eat It At School