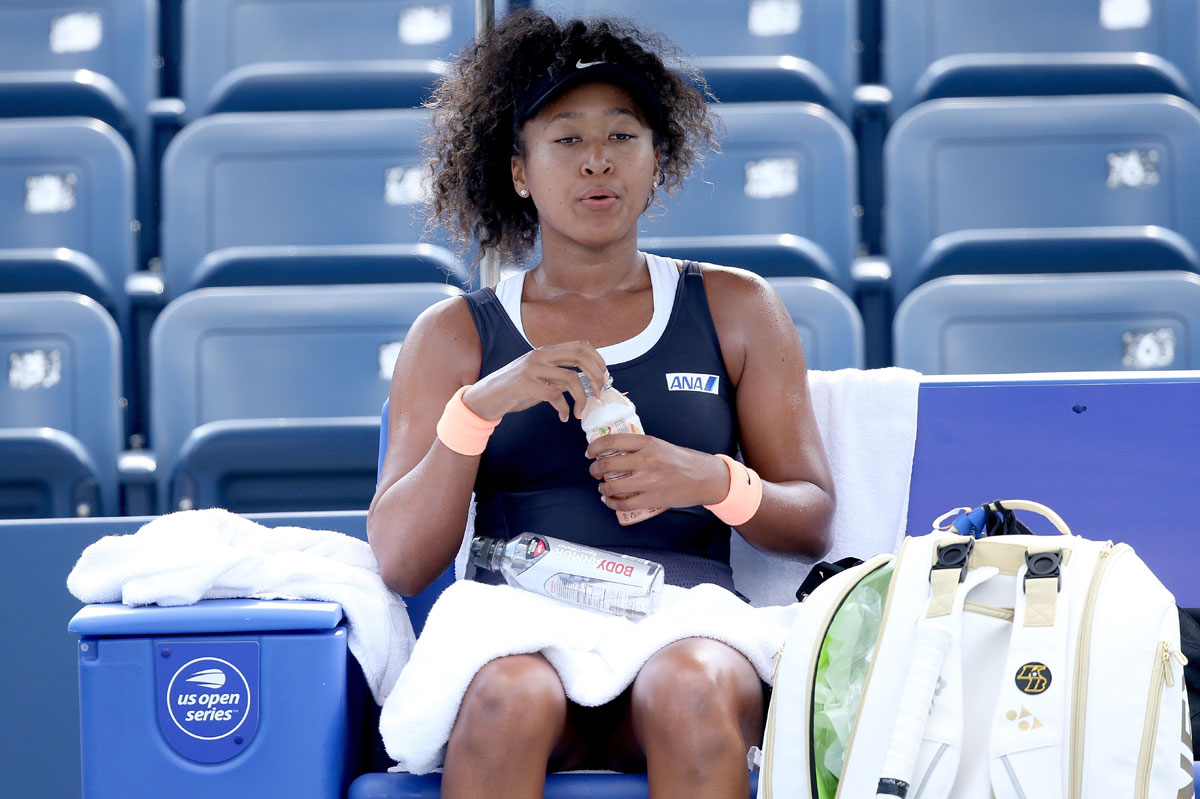 Earlier today, the Women’s Tennis Association (WTA) announced that Naomi Osaka will play in her rescheduled semifinal at the Western and Southern Open, a day after the Japanese world No. 10 announced she would sit out the match as originally scheduled in solidarity with U.S. protests over racial injustice and police brutality.

The tournament’s sanctioning bodies, the women’s WTA Tour and the men’s ATP Tour, said they had decided to pause the tournament, postponing the day’s semifinal matches for both men and women to Friday to take “a stance against racial inequality and social injustice” in the United States.

Naomi Osaka has confirmed she will take the court on Friday to play her scheduled semifinal against Elise Mertens at the Western & Southern Open.

The tournament, relocated from its normal venue in Cincinnati to New York due to COVID, is a lead-in to the year’s final Grand Slam at the U.S. Open, slated to begin Monday.

Osaka’s initial decision not to play followed the weekend shooting of Jacob Blake by police in Kenosha, Wisconsin, as well as a number of other recent cases involving African Americans, including the killing of George Floyd by Minnesota police in May.

On Twitter, Osaka asked her fans to focus on issues that are more important than watching tennis and start engaging in difficult conversations. She wrote:

As a black woman I feel as though there are much more important matters at hand that need immediate attention, rather than watching me play tennis.

Amid nationwide protests, a wave of U.S. athletes in major professional leagues have declined to play while calling for racial justice and an end to police brutality, leading to recent cancellations of baseball and basketball games.

RELATED:
"A Bone-headed Decision." The Adria Tour That Spread COVID-19 Among Some of Its Biggest Stars
Continue Reading
Advertisement