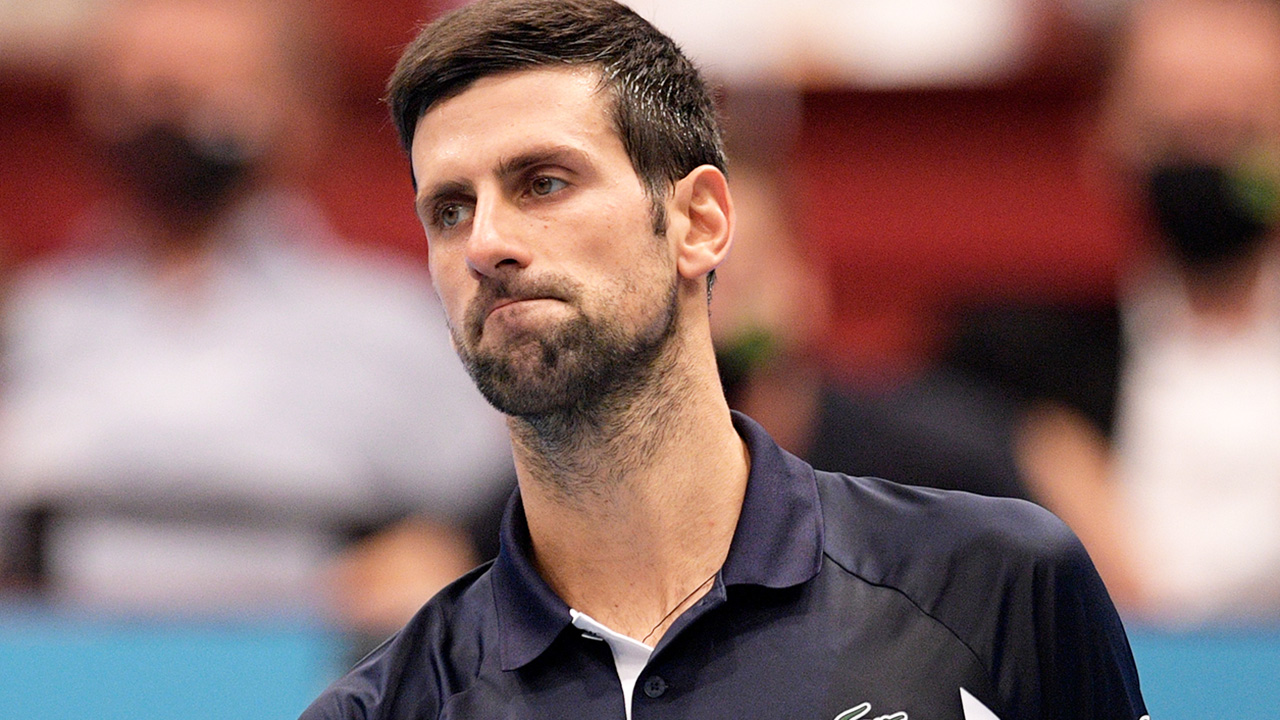 Novak Djokovic has become the latest player to withdraw from the Miami Open.

Rafael Nadal and Roger Federer had already pulled out of the event, with Djokovic’s absence meaning none of the big three will be playing in Florida.

The men’s World No. 1 has cited a desire to spend more time with his family as the reason behind his decision to pull out of the event that runs from March 24 to April 4.

Dear fans, I’m very sorry to announce that this year I won’t travel to Miami to compete. I decided to use this precious time at home to stay with my family. With all restrictions, I need to find balance in my time on tour and at home. I look forward to coming back next year!

Djokovic is likely to be seen next on the clay of Monte-Carlo, which will be a stepping stone on the road to the second major of the season, the French Open.

After winning the Australian Open for a ninth time, he will be looking to win his 19th overall major in Paris.