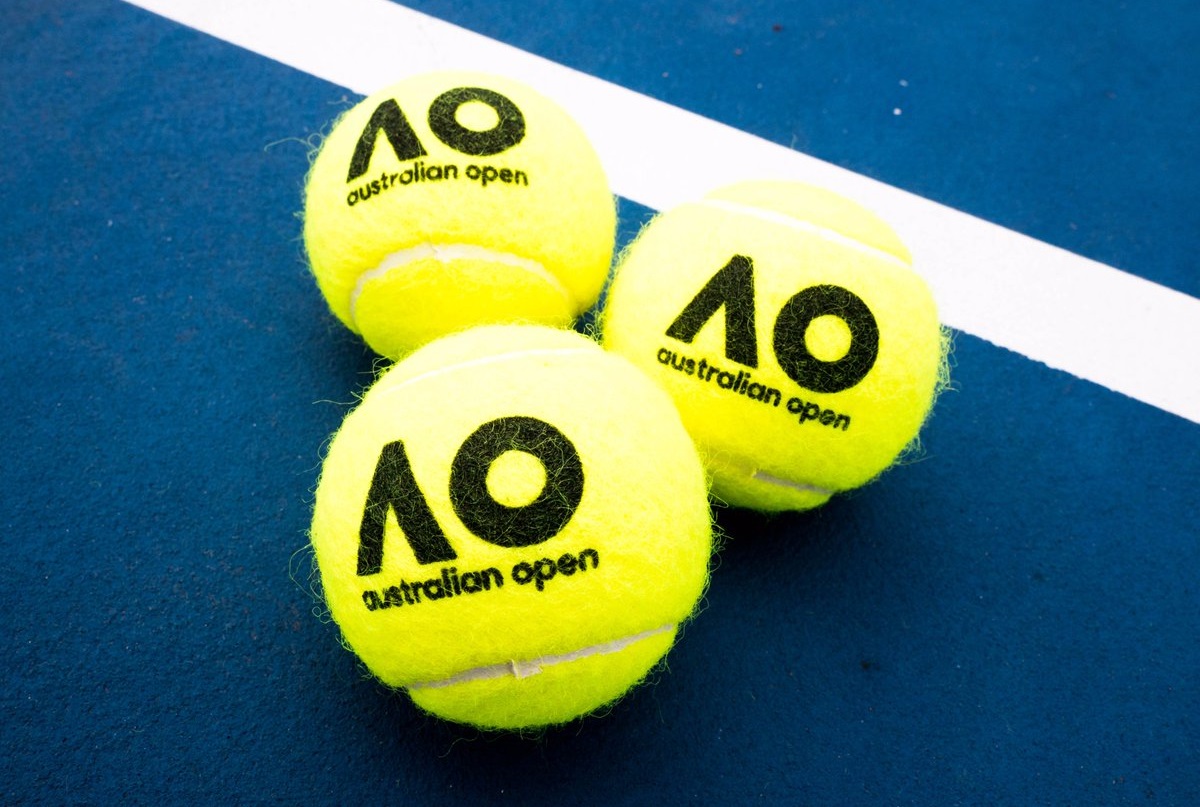 With the coronavirus pandemic entering its second (third..?) wave, countries are imposing strict actions. This has also put dark clouds over the 2021 Australian Open, which inevitably will be delayed. The postponement of the first Grand Slam of the year could also result in some big changes in both the 2021 ATP and WTA calendars. 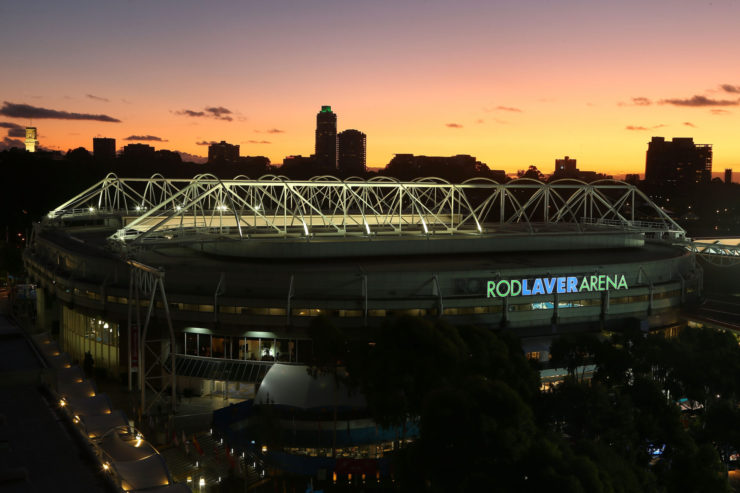 A general view of Rod Laver Arena during Australian Open at Melbourne Park on January 23, 2016 in Melbourne, Australia. (Photo by Graham Denholm/Getty Images)

Why would the Australian Open be postponed?

This means that players have to arrive in January, serve out their quarantine period, and then play a few pre-events. This will consume the whole month of January, and inevitably, the Australian Open will have to be pushed to, at the very least, February. 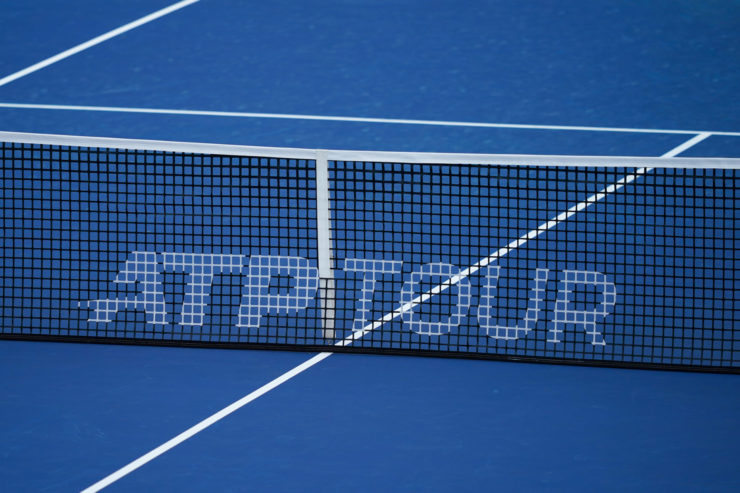 A detailed view of an ATP TOUR logo on a tennis net. (Photo by Adam Lacy/Icon Sports Wire via Getty Images)

How would the postponement affect the ATP calendar?

The Australian Open being pushed to February does affect the ATP calendar. Looking at the 2020 calendar for reference, there are 12 tournaments scheduled in the month of February. And all these tournaments would need to be rescheduled in order to facilitate the Aussie Slam.

Although there aren’t any Masters 1000 tournaments scheduled in February, some important tournaments do exist. The ATP 500 tournaments in Rotterdam and Dubai are still pretty big and often feature top-ranked players.

Furthermore, players have also asked for some pre-events before the Australian Open. As all of the events will happen in Melbourne prior to the Slam, Rafael Nadal and Roger Federer could play for them. Most of the time, the top players in the regular season wouldn’t have taken part in them, but the crunch schedule could force them to participate. 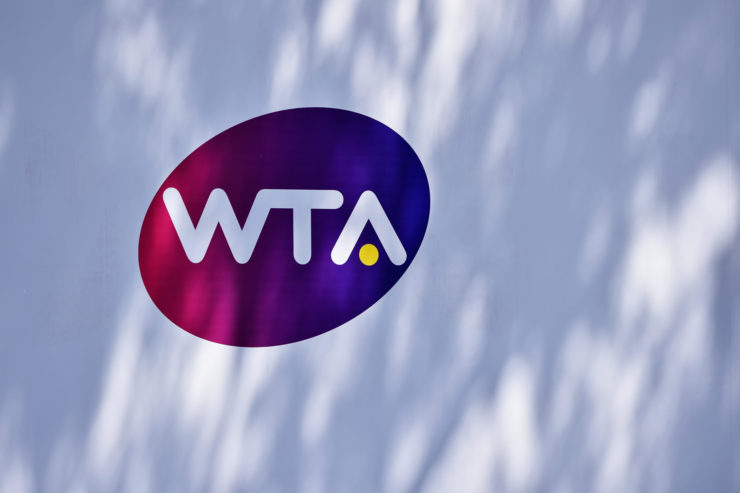 A general view of the WTA logo. (Photo by Mike Hewitt/Getty Images)

How would the postponement affect the WTA calendar?

Former Wimbledon semifinalist Kirsten Flipkens earlier tweeted a plan asking for a rescheduling of the tournaments in Doha and Dubai to January.

I know its easier said then done but why not, for example, play Dubai-Doha in january instead, and give Australia more time like this? Just thinking out loud.. 🤷‍♀️

The biggest consequence of the whole Australian Open drama has been the ATP Cup. The 24 nations cup started in 2020 proved to be an exciting venture involving numerous countries and providing a great warmup before the Australian Open. But now, due to no suitable dates in the congested calendar, the ATP Cup had to be canceled.

The postponement of the Australian Open makes it hard for both the WTA and ATP to fit the 12-month calendar in 11 months. Tournament congestion will be a worry again, and players might have to take extra care to keep away injuries.

Australian Open Warm-Up Events Hit By “New Challenges”, Says ATP
“This Has Meant So Much to Me and My Fans”: Roger Federer Announces Exciting News