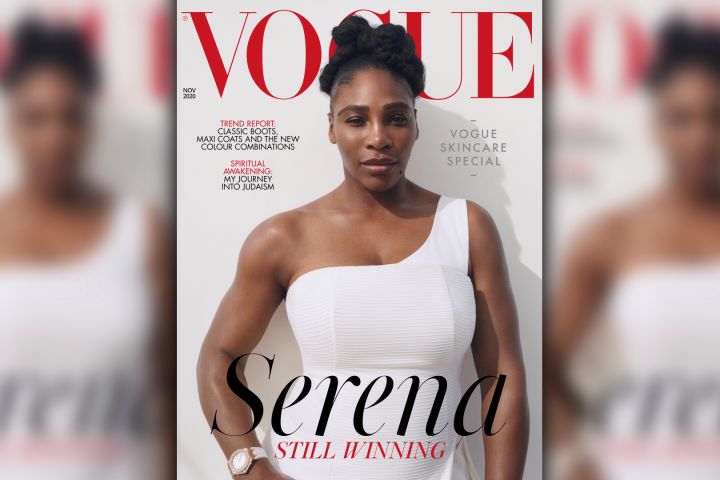 Williams told the fashion mag that she feels she’s been treated differently due to the color of her skin.

I’ve never been a person that has been like, ‘I want to be a different color’ or ‘I want my skin tone to be lighter.’ I like who I am, I like how I look, and I love representing the beautiful dark women out there. For me, it’s perfect. I wouldn’t want it any other way.

Williams, who has 23 grand slam titles to her name, is married to Reddit co-founder Alexis Ohanian and the couple welcomed their first daughter, Alexis Olympia, in September 2017. 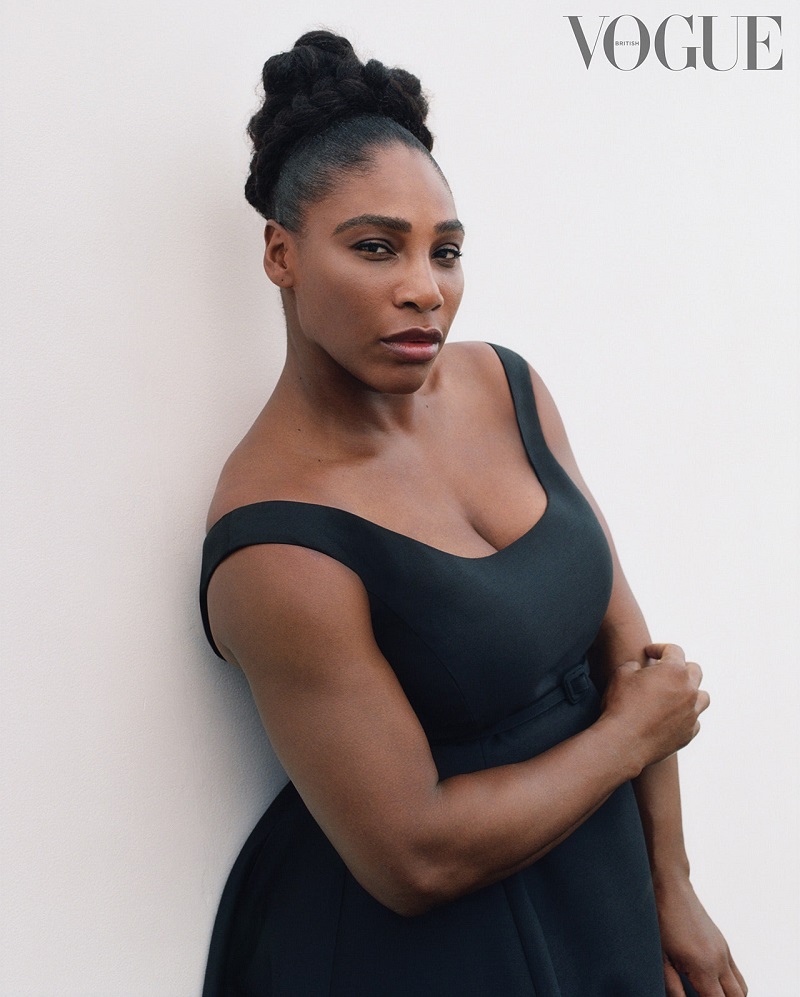 She also said she enjoys using her influence to help women.

In this society, women are not taught or expected to be that future leader or future CEO. The narrative has to change. And maybe it doesn’t get better in time for me, but someone in my position can show women and people of color that we have a voice, because lord knows I use mine. I love sticking up for people and supporting women. Being the voice that millions of people don’t have.

Williams also opened up on her body, saying at the beginning of her career, older sister and fellow top tennis player Venus looked more “acceptable”.

When I was growing up, what was celebrated was different. Venus looked more like what is really acceptable: she has incredibly long legs, she’s really, really thin. I didn’t see people on TV that looked like me, who were thick. There wasn’t positive body image. It was a different age.

Williams said she has since learned to appreciate her body, adding:

How amazing that my body has been able to give me the career that I’ve had, and I’m really thankful for it. I only wish I had been thankful sooner. It just all comes full circle when I look at my daughter.

And discussing the Black Lives Matter movement, Williams said technology has played a huge part in giving black people a voice. She added:

We see things that have been hidden for years, the things that we as people have to go through. This has been happening for years. People just couldn’t pull out their phones and video it before.

Read the full feature in the November issue of British Vogue available via digital download and on newsstands Friday October 9.

RELATED:
"Everybody Is In The Same Boat" - Martina Navratilova Reacts To Cancellation Of Wimbledon

In the meantime, here is a quick video put together by British Vogue that shows Serena’s fun side: