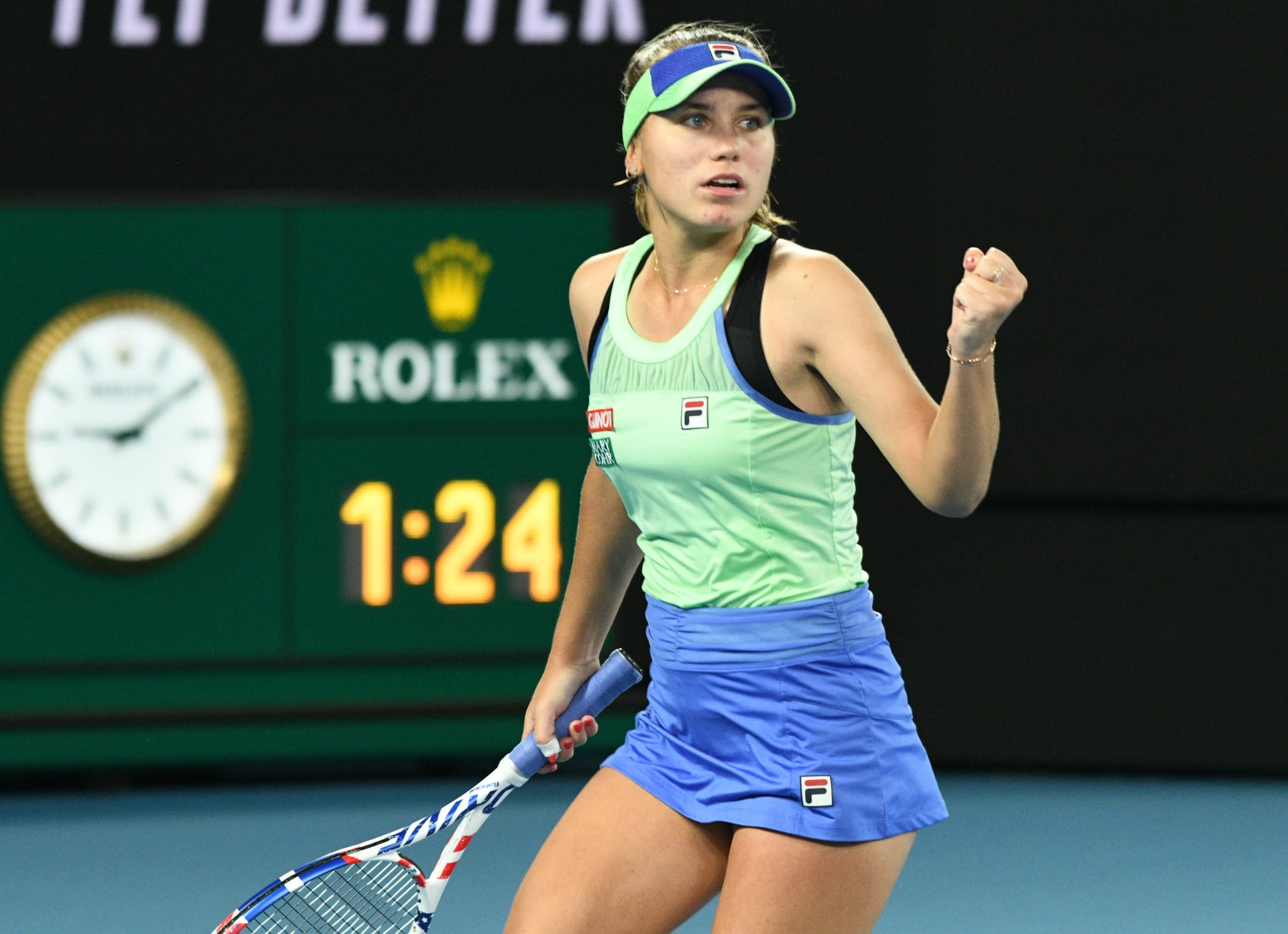 It’s been an amazing week of firsts for the young tennis phenom, Sofia Kenin. The 21-year-old American secured her first Grand Slam final spot after taking out top-seed (and predicted winner) Ashleigh Barty in the semifinals of the Australian Open. (It was her first appearance in that, too.) And after dropping the first set of the final to two-time Grand Slam champion Garbiñe Muguruza, Sofia battled back, claiming the victory she’s been training for and dreaming about her entire life: her first major title.

Sofia finished the match with a commanding 4-6, 6-2, 6-2 score, however, it wasn’t just her inspiring comeback that made the match so memorable. She also became the youngest woman to win the Australian Open single’s title since Maria Sharapova did it back in 2008, when she was 20 years old. As if that’s not enough, Sofia is also expected to rise to World No. 7 in next week’s WTA rankings, which would make her the youngest American to make it into the top 10 since Serena Williams in 1999.

“I cannot even describe this feeling. It’s so emotional, and I’ve worked so hard, and I’m just so grateful to be standing here.”

Sofia said during the trophy ceremony after thanking the crowd as well as her family for their support. 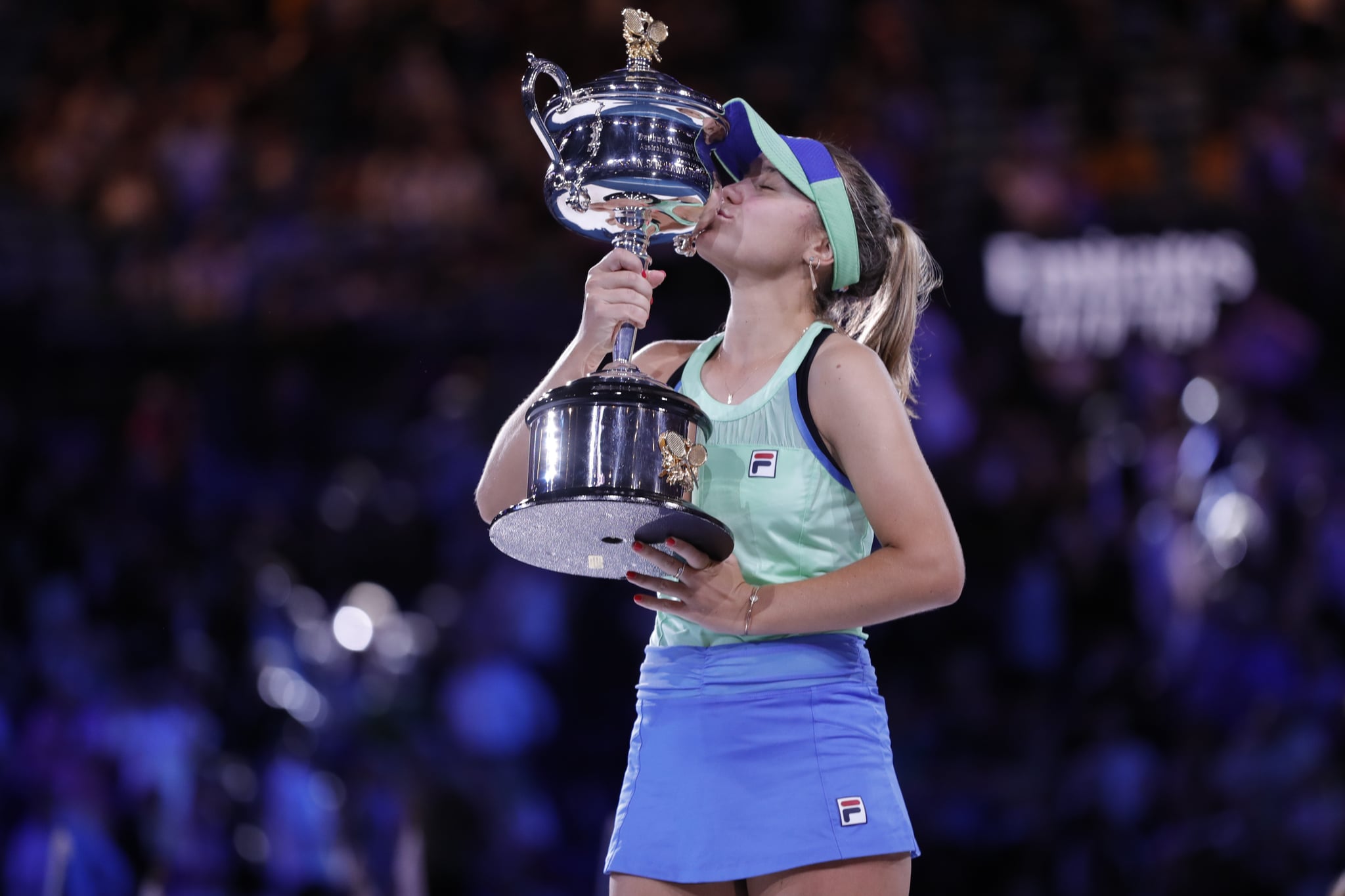 RELATED:
Naomi Osaka On Getting Her Very Own Barbie: 'It's a Bit Surreal'
Continue Reading
Advertisement

Fitness, health and wellness experts from POPSUGAR are here to bring you tennis-specific fitness tutorials, workouts, and other health and fitness related posts that will help you move faster on the courts and hit with more power!

2020: The Best Year for these Players!
Kim Clijsters Is Scheduled To Make Her Comeback This Month At Dubai, And We’re Stoked