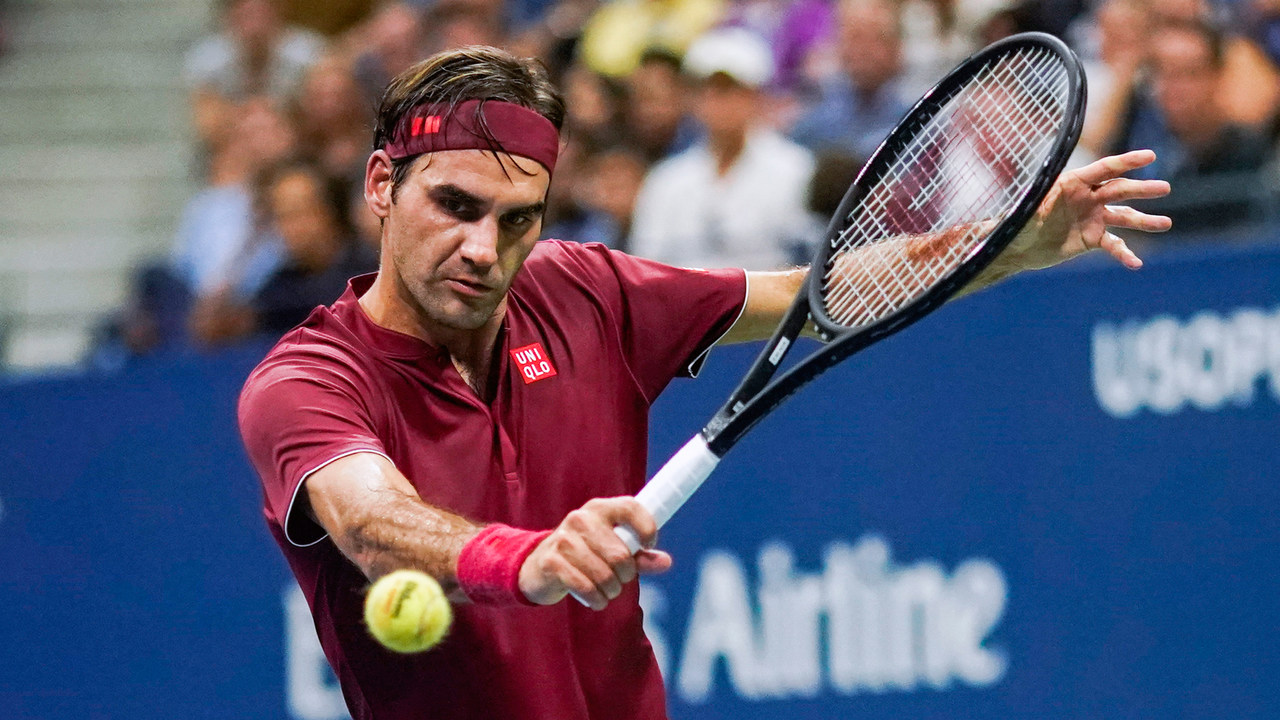 Many recreational and league players already know how to slice the ball, but only a small percentage of those know how to use it correctly. Rather, they just slice it whenever they feel like it, which probably does work sometimes. What those players don’t know, however, is that there are times when it is the optimal shot to use, and then there are times when it is the worst.

These are the most common singles and doubles situations in which you should slice:

When changing the pace

During fast and furious top-topin rallies is a great time to throw in a deep, low slice at your opponent’s feet. The ball will be slower and have lots of spin and a low bounce, giving you a little time to snag some oxygen and get back into position. More often than not, a rec player (especially lower level) will also return with slice which will give you another second or two more to figure out your next plan of attack.

When transitioning from the baseline to the net

If you’ve got an opponent who camps out at the baseline because they hate coming in to net, force them in with a low, mid-court slice or drop shot. Be sure and follow it in, because they will be hustling to get it, and unless your opponent is Roger or Serena, the return will more than likely be a high ball with little or no pace… perfect pickings for your killer angled volley!

When blocking back a hard serve

Sometimes you get a rocket serve and have no time for a proper backswing for a topspin return, putting you in defensive mode right off the bat. That’s the perfect time to use the pace from the serve and with a shorter backswing, block the ball back with a slice deep into the court. To keep it as low as possible, make sure you don’t open your racquet face too much.

Don’t stay where you are and watch your ball to see if it’s going deep. Get back into  position as quickly as possible while watching your opponent. If they are staying back, you know the return will be a groundie. If they are moving forward with their racquet at or above their shoulder, your return was short and they are going to attack it, and you will need to be ready to defend as best as you can. Blocking back with a deep (the key word is: DEEP) slice keeps you in the point and gives you a chance to get into offensive mode.

When you notice your opponent has difficulty returning it

Many lower level rec players don’t like the slice. Typically, they wait for every ball to come to them after it bounces, and the bounce from a slice is already low. By the time it does get to them, they can’t get under it to hit a topspin or even flat groundie, so they typically slice it back high and with little pace. Lower level players also rarely run around the ball, so slice away at their backhand. More often than not, the return will be a floater or shallow lob, so be ready to move forward and be aggressive with either your overhead or swinging volley if it’s mid-court, or angled volley if it’s closer to the net.

Tips for when you do slice:

Of course, you can use the slice at almost any time, the type you choose just depends on what your strategy or goal is. Be that as it may, a slice can also set you up for a fail.

When you should NOT slice:

These are just some tips to consider when using the slice. Practice them and give them a try in a match, and then come back and tell us how they worked!