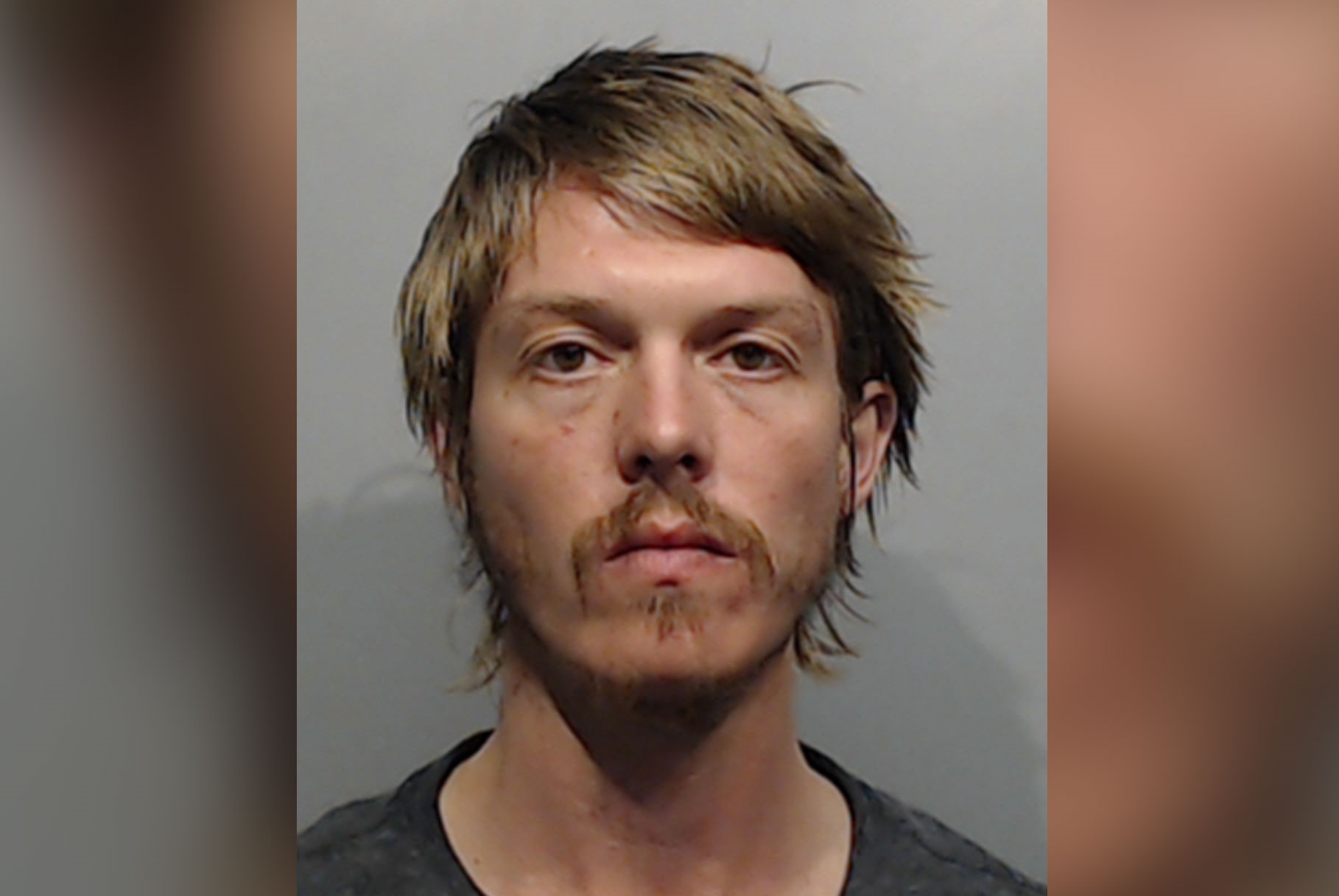 A Texas man was is suspected of killing his two young daughters and then himself in a murder-suicide late last month.

Kyle Grieb, 30, was found dead Aug. 17 next to the bodies of his 2-year-old and 6-month-old daughters, all three of them with “obvious” gunshot wounds to the head, according to recently released documents.

When Grieb spent the previous night with his girlfriend, Halie Engleman, he told her their daughters would be leaving with him, according to documents first obtained by local newspaper the Hays Free Press. Engleman woke up the next morning to find the two youngest of her four daughters gone.

She asked Grieb where they were, and he pointed to the bathroom, according to the Free Press. They weren’t there, so she went outside to look – and when she came back inside, Grieb had vanished.

Authorities responded to a child custody call at 9:35 a.m. Engleman told them that her boyfriend had taken 2-year-old and 6-month-old Amyah and Caraline Engleman, according to a press release from the Hays County Sheriff’s Office.

An autopsy report has been ordered, and the victims’ cause and manner of death have not yet been officially determined, according to a preliminary findings report obtained by Oxygen.com.

Erica Steele, a family friend, has organized a GoFundMe campaign on behalf of Halie Engleman and her two surviving daughters, aged 4 and 6. The campaign description alleges that the girls’ father “took their lives before taking his own life.”

Grieb had a minor criminal background prior to this incident, receiving several traffic misdemeanors, according to criminal records.

While Still Recovering From Childbirth, This Mom Left Newborn With Dad. She Returned To Find Baby Dead At Home!
This Houston Mom Is Being Charged After Video Shows Her Running Over and Killing 3-Year-Old Son While Playing a Game