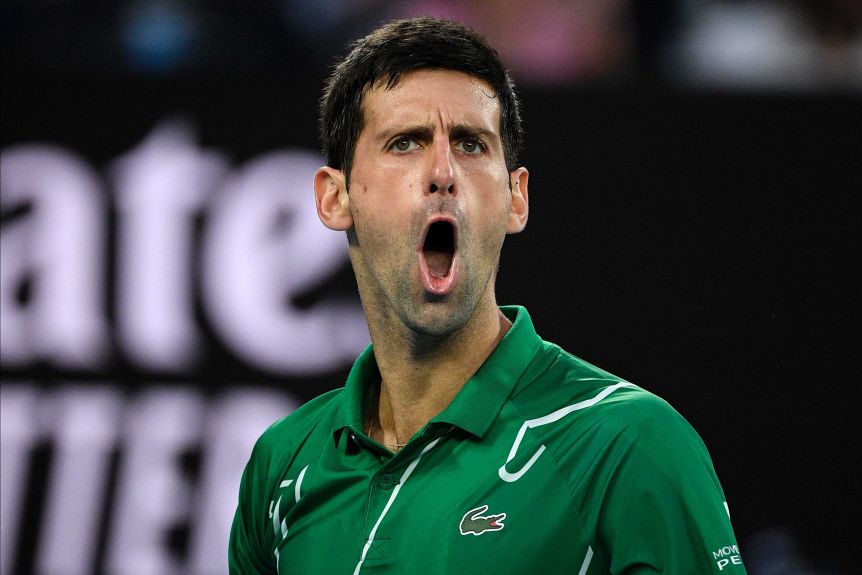 We are only one month away from the start of the 2021 Australian Open. But while the excitement for the tournament is at its peak, the situation around the pandemic outbreak is more serious than ever. As a result, the tournament has decided to impose hefty fines on anyone who fails to follow the protocols.

It is an attempt to inculcate the importance of safety standards in everyone present at the Melbourne Park. Therefore, the actions will not limit to the found-guilty only but will also affect his/her team members equally.

The organizers have already arranged to bring all players and team members via chartered flights on January 15 and 16.

Fines and penalties at the 2021 Australian Open 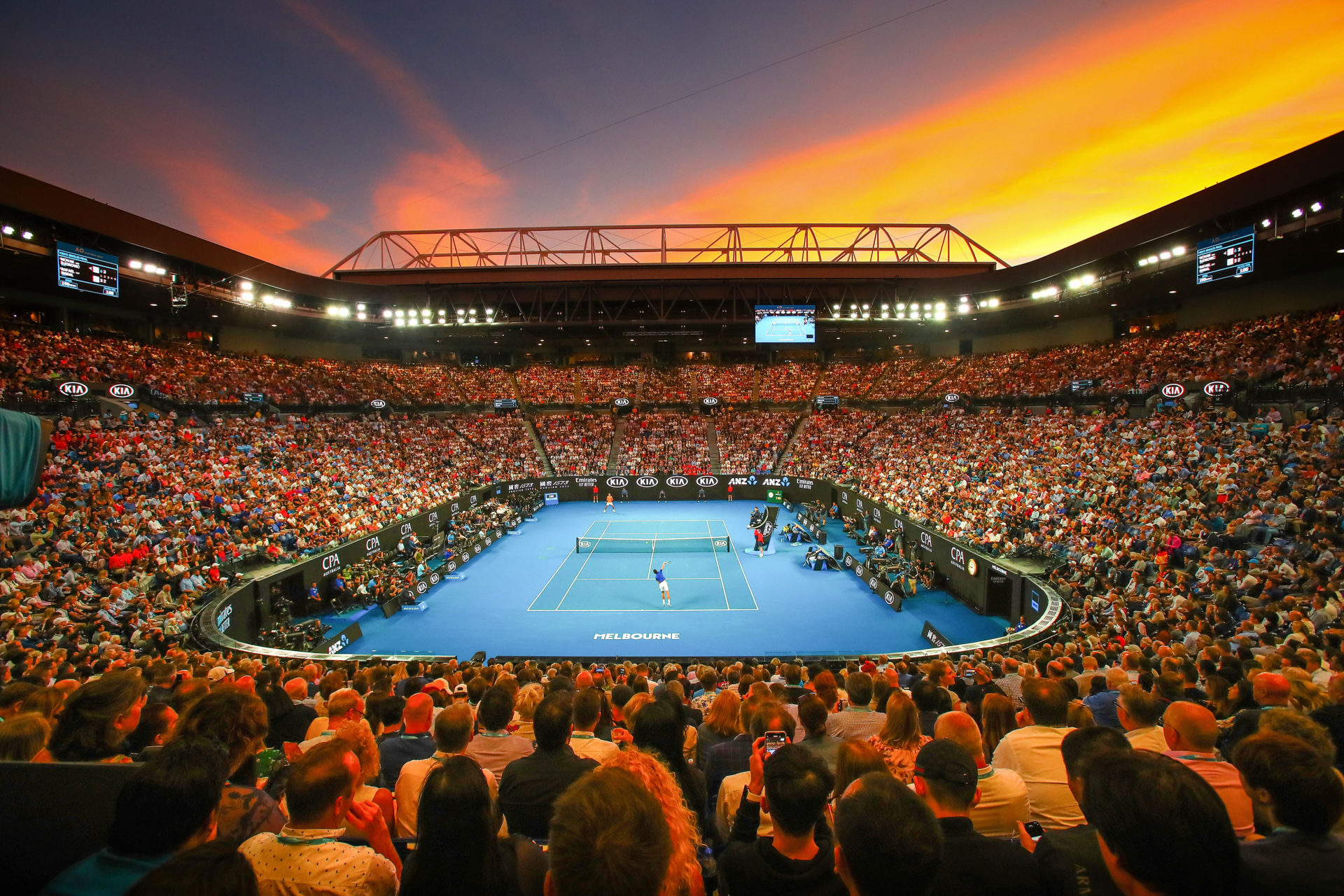 If anyone leaves the grounds without the permission of a Victorian Government Authorized Officer, the player would face a fine of up to $20,000 AUD ($15,560 USD).

However, a monetary fine will not be the only way to settle the case. The Australian Open has listed the number of drastic actions one could face in the event of a breach.

At first, to maintain the decorum of the tournament, the player in violation can face disqualification. In addition to that, even forfeiture of all prize money is possible.

Apart from that, extended quarantine and isolation in a Government-mandated hotel room are also listed as measures.

Notably, the Australian Open is the first tournament to allow time outside hotel rooms during the quarantine. And accordingly, the organizers expect the players to follow the rules if they want to enjoy the benefits.

RELATED:
Postponement Of 2021 Australian Open Very Likely And Will Cause Major Disruptions For ATP and WTA Calendars

Lastly, the person at fault can also face arrest as well as deportation from Australia. The players are also warned that their team member’s breach will be considered as a breach by them.

Given the circumstances, the players will not take any protocols lightly. As far as tennis is concerned, everyone is working hard to clinch the first Grand Slam of the year.

Hopefully, there will not be a single case of a breach, and the “Happy Slam” will commence happily.

“This Has Meant So Much to Me and My Fans”: Roger Federer Announces Exciting News
“Hate to Destroy the Narrative”- Roger Federer’s Biographer Dismisses Mirka’s Influence on 2021 Australian Open Withdrawal