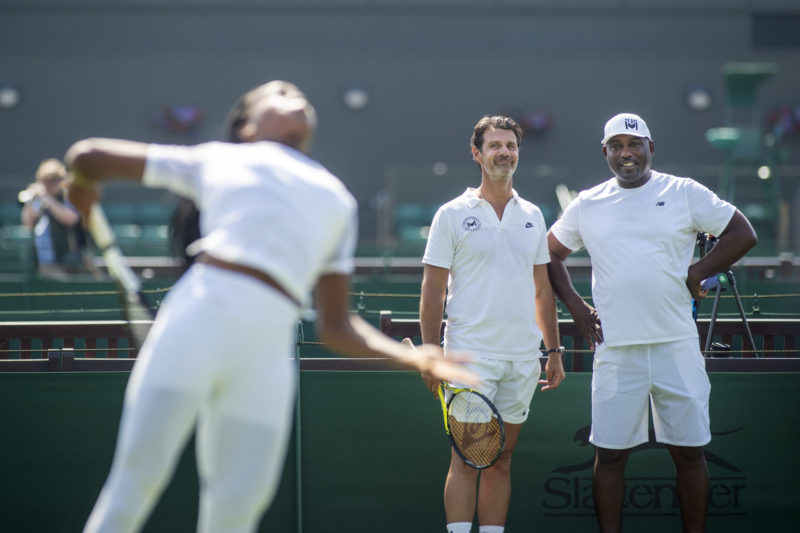 One of the most influential and successful tennis coaches, Patrick Mouratoglou has a very interesting story to tell. Currently, he coaches top players like Serena Williams, Stefanos Tsitsipas and Coco Gauff. And recently he revealed how he learned his biggest ability that has placed him apart from other coaches.

Mouratoglou is a great thinker and tactician. He reads tennis well and because of this often his players have an upper hand.

In the fourth episode of the brand new Netflix series, ‘Playbook’, Mouratoglou explains how his greatest weakness from his childhood became his greatest strength today. Here’s the official trailer (which includes the other coaches as well):

Mouratoglou has a keen eye for detail. He narrates that during his childhood he had problems talking with and connecting to people. This forced him to watch people more and understand things just from reading their body language.

Because of that unbelievable weakness, this inability to connect with people… I created an incredible strength, this ability to read people.

Mouratoglou looks for nervous signs, doubts and tensions the player might have. The body language gives all the information to Patrick, who reads them very well.

When I look at a player, you have to read their body language. That tells you a lot. They give you so much information, and they don’t even know it. I see a lot of things, could be, they have doubts, they are nervous. 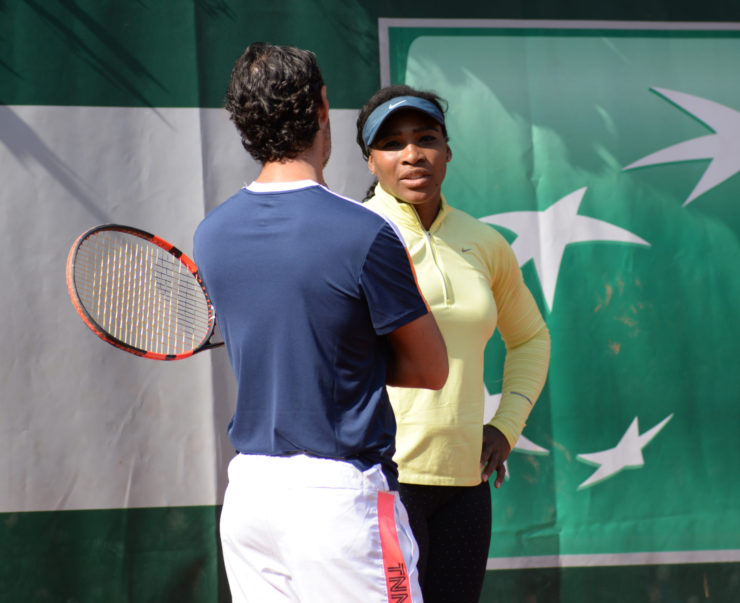 Having the information is not all, Patrick then formulates his tactical plan. He said:

All the information comes from everywhere. And then, when I have all this information, all the puzzle, I start to make a plan. I didn’t know that I was learning my job when I was a kid. I did it to survive, but this ability to read people became my biggest strength.

In the series, Patrick also showed a peculiar habit of his. He wants to remember the story of a match and thus he writes small details pertaining to the match.

I write down a lot of things. I have a lot, because I think it is incredibly important. It helps you clear your ideas. We think we’re not going to forget, but we forget everything. I want to remember the story of the match.

Patrick Mouratoglou has notably won 10 Grand Slams with Serena Williams, and he is working toward winning even more. His young proteges, Tsitsipas and Gauff are also taking the tennis word by storm. His analysis of various players shows his ability to find the minute details that even the player wouldn’t notice, and work them to the players advantage.

If you have Netflix, I highly recommend watching Mourataglou’s episode for some great insight into this legendary coach.

“This Has Meant So Much to Me and My Fans”: Roger Federer Announces Exciting News
Tennis Champion Venus Williams Just Launched Her Own Vegan Protein Brand