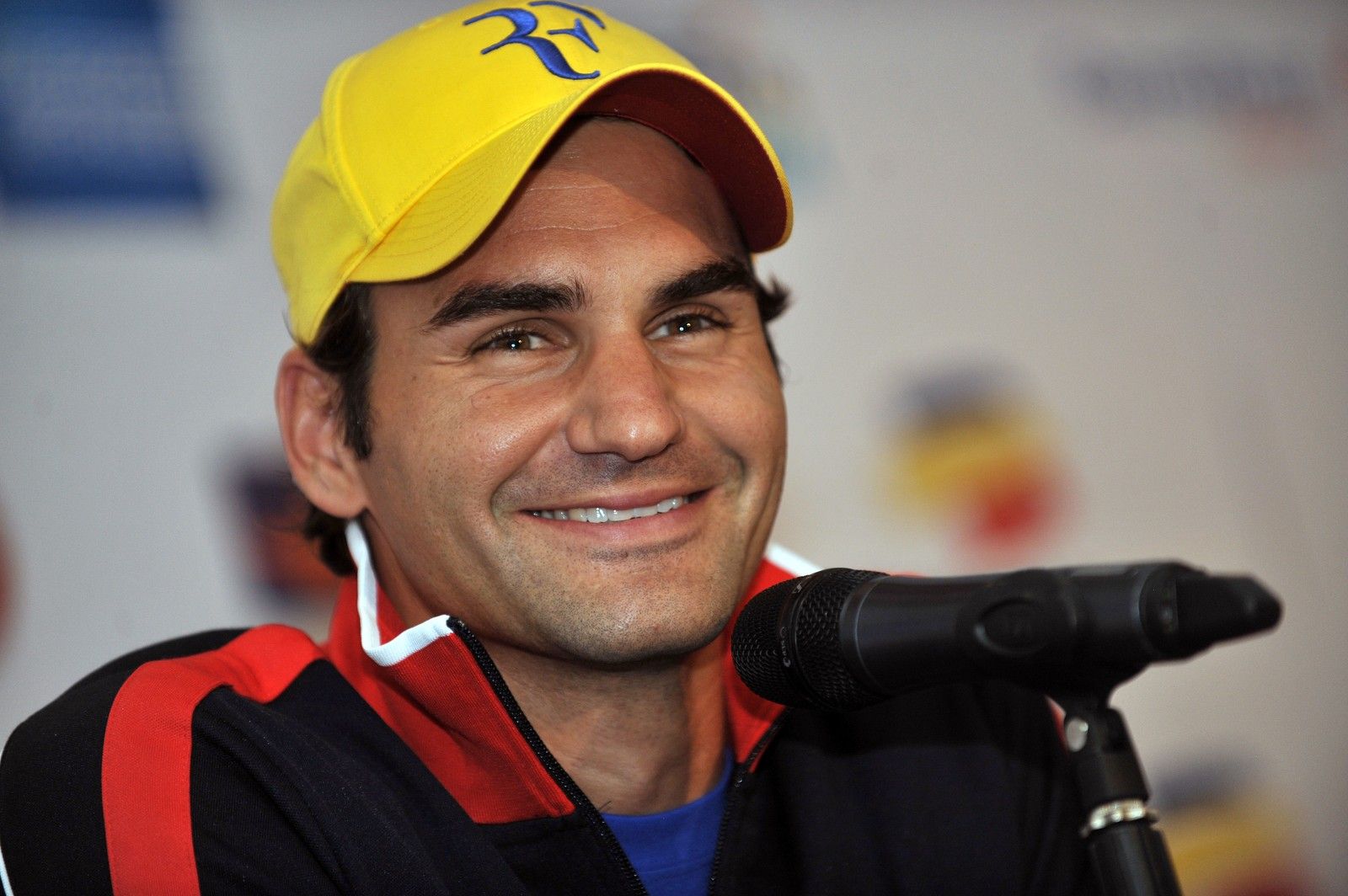 Roger Federer, a 20-times Grand Slam champion, is a brand in himself. And that was enhanced when he had his own logo during his time with Nike. But the logo had been missing since Federer moved to Uniqlo. However, now it has returned as Federer teased new Uniqlo caps which feature the iconic ‘RF’ logo.

Roger posted a video on his Instagram handle announcing the relaunch of the ‘RF’ cap. And this time with cool new colors.

Roger Federer gets his iconic ‘RF’ logo back

There are eight different colors of the new ‘RF’ cap. The cap has the iconic ‘RF’ logo in front and the ‘Go Roger’ logo at the back.

RELATED:
Tennis Fans Can Now Buy A 5-year Pass For Wimbledon's Centre Court For A Reported $132,000 — And That's Probably Still A Bargain

In a video message to his fans, Roger said:

After a long wait and extensive fine-tuning, UNIQLO and I are extremely excited to announce the return of the RF hat in 8 fresh colors starting December 8th, 2020.

Further in his message, Federer acknowledged how much the cap is adored by him and his fans. Since Federer switched to Uniqlo in 2018, the logo has been missing and fans have been wanting to see it back.

“This hat has meant so much to me and to my fans over the years. It has given us a way to visibly connect, and I have appreciated the opportunity to thrive off this supportive energy.”

Over the years the logo has been associated with Federer’s success on the court. With Roger Federer becoming a brand in himself, the logo was a great addition to it. But the switch to Japanese brand Uniqlo in 2018 caused an ownership dispute of the logo between Federer and Nike. 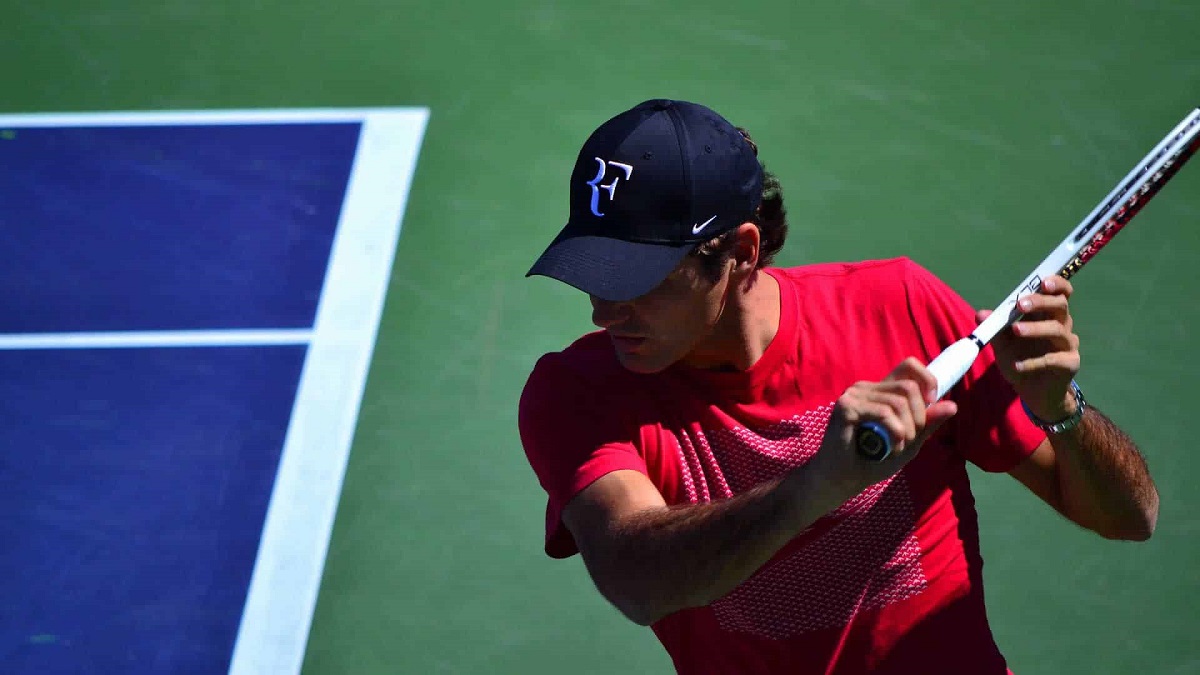 During their partnership, Nike used the logo extensively and kept evolving it. Nike had registered the ‘RF’ logo as their trademark in 2009. But now finally in 2020, Roger Federer got full ownership of the logo. Now expect Uniqlo to use the logo in other forms of clothing as well.

Everyone will be waiting for the Swiss master to star with the logo when he makes his much-awaited comeback at the 2021 Australian Open.

Postponement Of 2021 Australian Open Very Likely And Will Cause Major Disruptions For ATP and WTA Calendars
The Coach Behind The GOAT, Patrick Mouratoglou Reveals How His Greatest Weakness Became His Greatest Strength