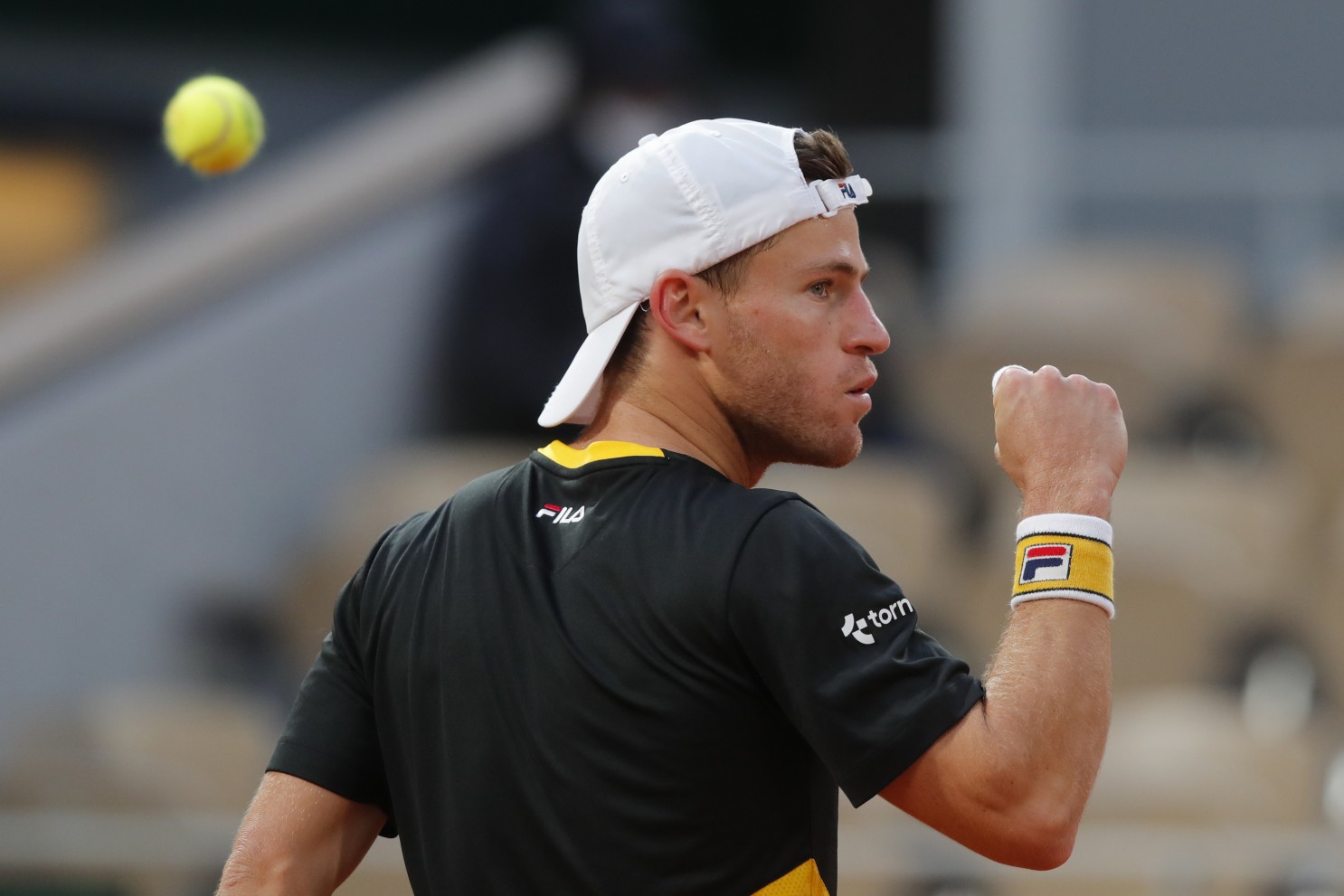 At the 2020 French Open, we saw underdog Diego Schwartzman take down World No. 3 Dominic Thiem to reach his first Grand Slam semi-final. Obviously, it didn’t come easy as the Argentine had to battle for 5 hours and 8 minutes. However, in the end, he was victorious, proving that you don’t have to be the strongest player to win, just the smartest.

In a post-match presser, he revealed the strategies he used:

Make few mistakes, mix aggressiveness with good defenses. I knew that Dominic uses the slice a lot against me, and I knew I didn’t have to rush that way, I had to be calm, not make decisions that were not good to be able to continue on the point and wait for the exact moment to get on the net and be able to dominate the points.

The Argentine reflected on his overall performance during the match, saying:

I think that in large parts of the game I was able to dominate a lot of points, but in the important moments of the second set and the third I made silly mistakes when closing it, moments in which I was left with the easy ball to close it…Also, take advantage of my opportunities: I had many and I could not take advantage of them as much as I should, but luckily I was able to win. 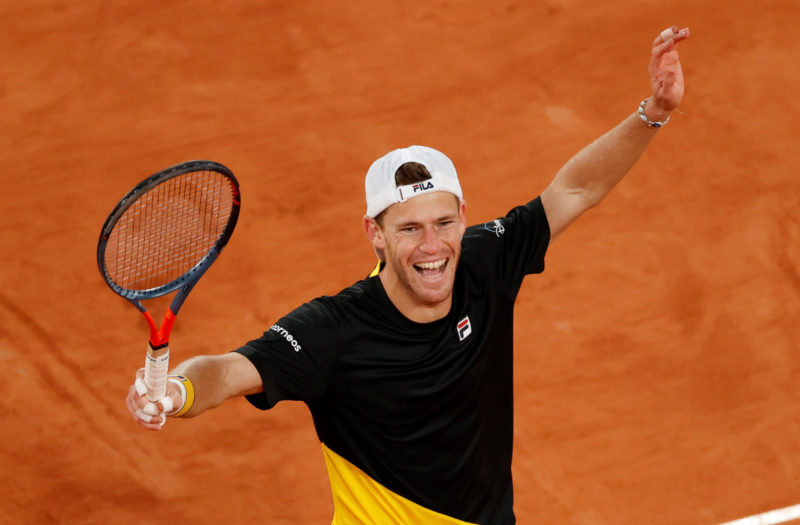 Diego Schwartzman may have overcome the challenge posed to him by Dominic Thiem, however, he’s not out of the woods yet as he is yet to face an even tougher opponent – Rafael Nadal. The Spaniard is the 12-time winner in Paris and undoubtedly the favorite to win again. But recent events suggest that Schwartzman may have a shot.

At the Rome Masters last month, Schwartzman faced Rafa in the quarters and beat him rather handily: 6-2, 7-5. That gave him a much needed confidence boost which is why we think he’ll perform very well tomorrow.

Here are some highlights from the match:

“His Drop Shots Are Just From Another Planet”- Dominic Thiem Wins 5-Set Nail-Biter Against Hugo Gaston
Despite Past Criticism, FFT Is Poised To Revise 2021 French Open Schedule