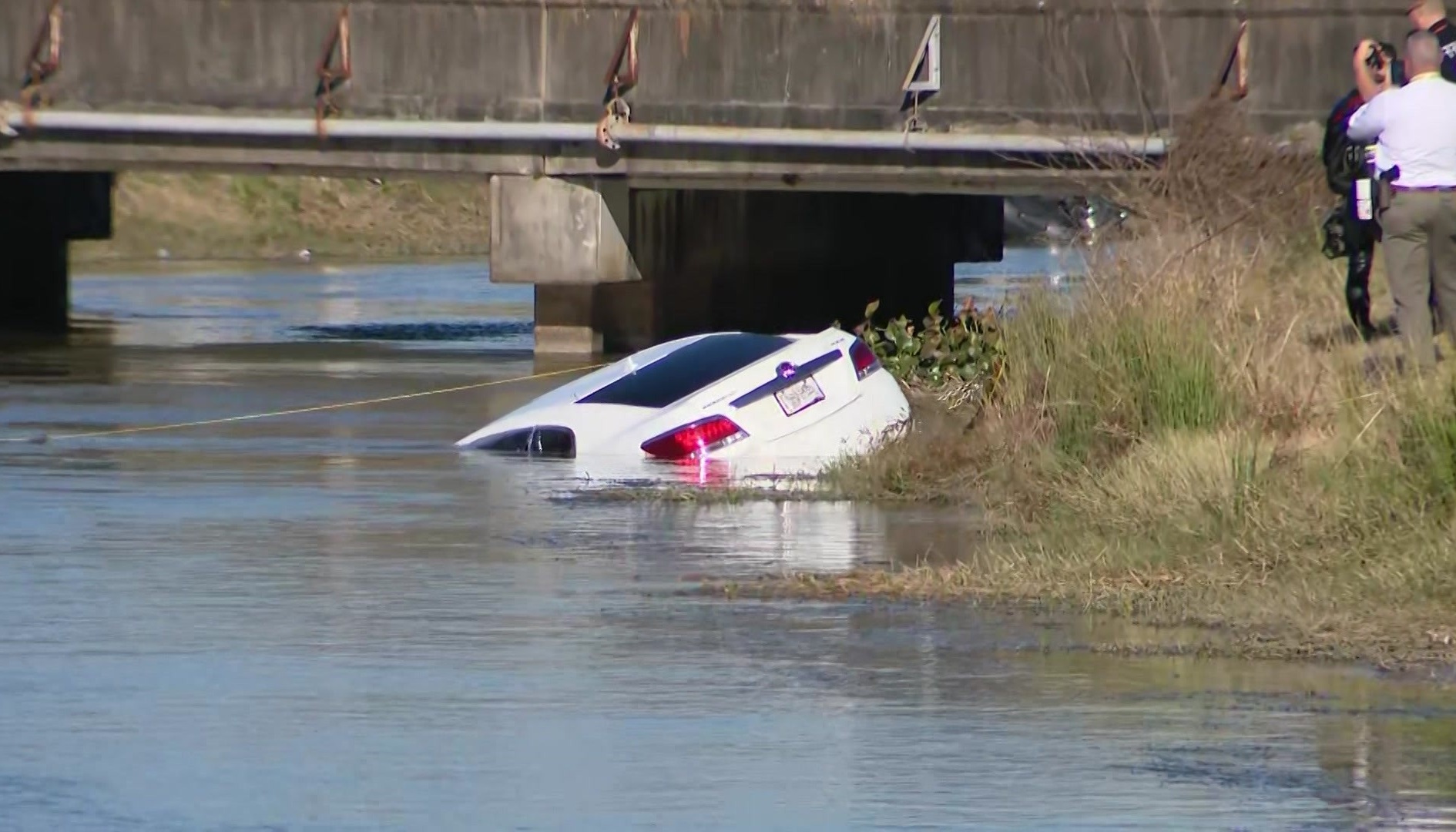 HIGHLANDS, Texas – Woman admitted that she was involved in a homicide, then her boyfriend’s car was found in a canal in Harris County.

After the early investigation, Fransha Brooks, the 32-year-old woman who called the police, it turned out that she was involved in a homicide, the police said Tuesday afternoon.

Investigators later said that Fransha stated she had shot a man several times. Afterwards she put the body in a car and drove it into a canal near Thompson and Jones roads..

Two days after intensive search in the canal, the police managed to find the car, Thursday afternoon. The police pulled out the car from the canal with a body inside. The body was identified as a 30-year-old Jonathan Tisby.

The woman is now charged for a murderer and held in jail.