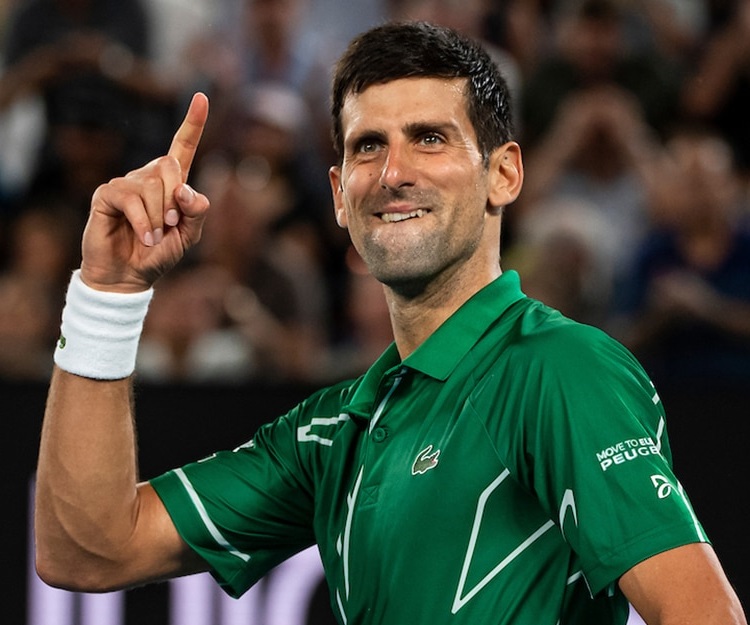 There is a new king in tennis. The great Novak Djokovic is now number one of ATP. After a long period of Rafael Nadal’s supremacy, coaches and players have a new model to follow. Is that how it is supposed to be? Or independent of who is number one in the world, the best techniques or fundamentals depend only on the best bio-mechanics?

Unless the number one has invented a new technique that has never been used before and that is physics compatible, I mean, bio-mechanically compatible, you should reconsider copying his strokes.

Think carefully before imitating another player.

Should I imitate his service? Should I switch my backhand and cut my backswing? How low should my gravity center be when running sideways? His grip is slightly different from the former number one, it seems more efficient. Should I try this new grip? again, think carefully before imitating someone that has a different body type, flexibility, strength, and other capacities.

But if one is capable enough to make a bio-mechanics analysis, if one knows advanced physics to understand vectors, forces, alignments, torsion, inertia, strength transference, potential energy, kinetic energy, basic vector operations (adding, subtracting, multiplying and dividing vectors in multidimensional space), potency, synchronicity, etc., then one really is ready to do it. If not, one might have at maximum a non-grounded opinion. And that is just an opinion.

What may seem like the best choice at the time, oftentimes isn’t.

The strokes might be getting worse. Depending on how long and how charismatic the number one is, he can influence not only a few players but a whole generation of them. When the western grip became the grip of the moment, everybody was explaining how it worked and how good it was. And it is now very clear that it must not be the best choice.

When Nadal was number one, every kid in the world was trying to copy his racket pull up on the forehand. Does it make any sense? Does it have any bio-mechanics efficiency? A step by step analysis with all the variables mentioned before is necessary to get to a solid conclusion. Physics is not adaptable, it is unique no matter who the player is. There are absolutely no two different movements on a stroke to produce the same result. The player might use different ways as a result of some physical restrictions or any needed adaptation. Otherwise, all of them should be searching for the perfect fundamentals, as close as possible to the perfect mechanics.

Adaptations should not be taught, no matter what! Fundamentals based on bio-mechanics should be used as a model to teach tennis.