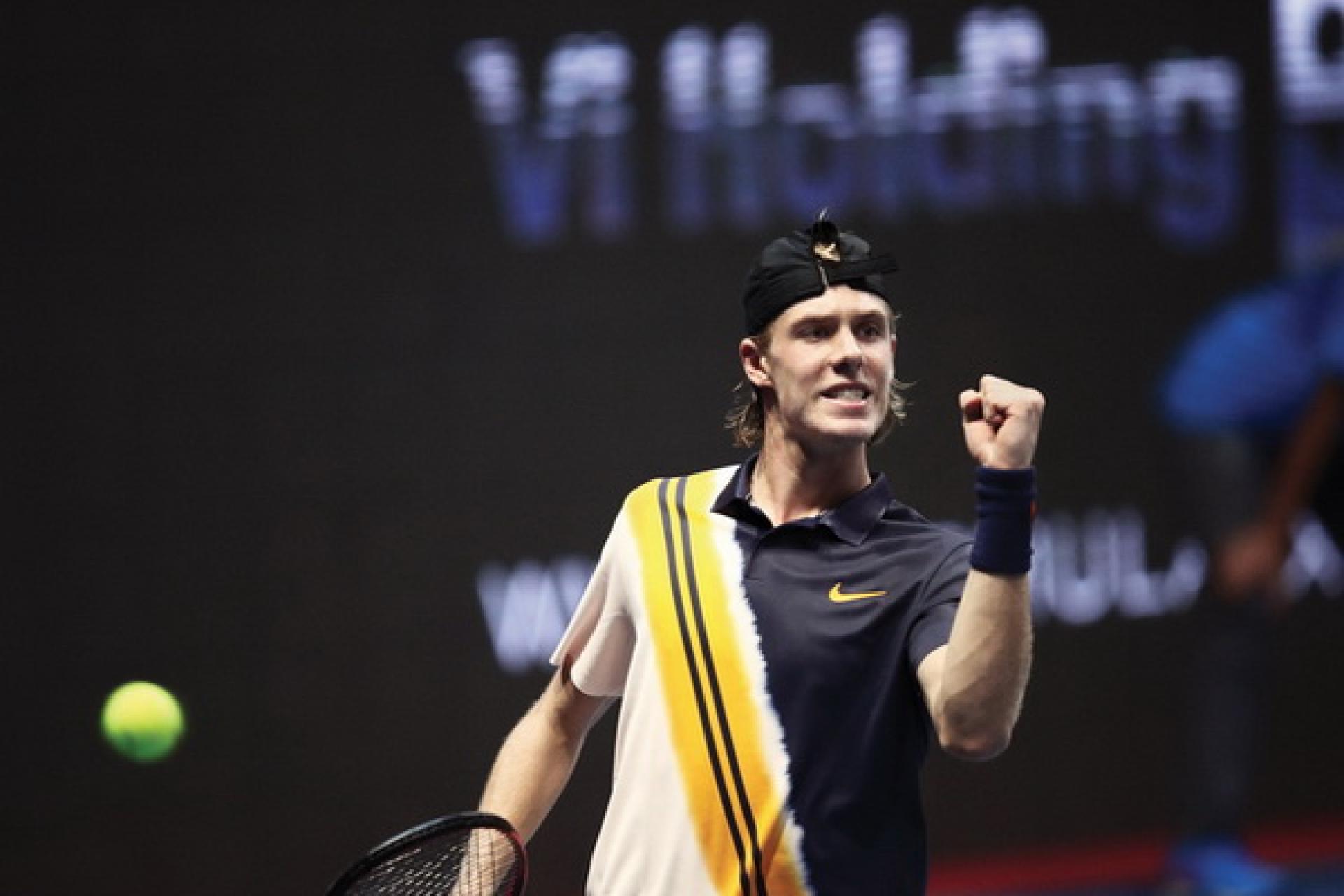 To be successful in sports, it is important to be both mentally AND physically fit. Without a calm, focused mind, there is no way for the body to be completely fit.

Canada’s hot-tempered Denis Shapovalov emphasized this fact when he revealed he was working with a psychologist, and he isn’t embarrassed to tell this to anyone.

Becoming an elite player isn’t just about forehands and backhands ?

For Shapovalov, 2020 hasn’t quite been his year though he has accomplished much in developing his technique and gameplay, and the results are proof. After being eliminated from Round 1 of the 2020 Australian Open, he managed to reach the quarters of the 2020 US Open and the semis of the 2020 Italian Open.

RELATED:
Get Better Results On The Court With Omega-3s

After his bad-tempered exit from the 2020 French Open, followed by numerous rants on social media, Shapovalov and his team realized that he needed to work on his mental health in order to be successful.

It’s the same way I am practicing my forehand and backhand. We figured the things that we really wanted to improve during this time. That’s really going help me.

He also mentioned that during training, it was that mental aspect that was holding him back, not his physical fitness.

When tennis starts back up, we kept coming across the mental part. So, of course, that’s the first part we wanted to work on. Yeah, that’s the most important thing that we worked on.

Admitting that you are not well mentally isn’t easy – for anyone. It requires a strong and tough display of character, and if Shapovalov stays on his path to mental wellness, who knows how far he will go! Currently, he is playing it the 2020 St. Petersburg Open.

You may also like...
Related Topics:Denis Shapovalov, health and wellness